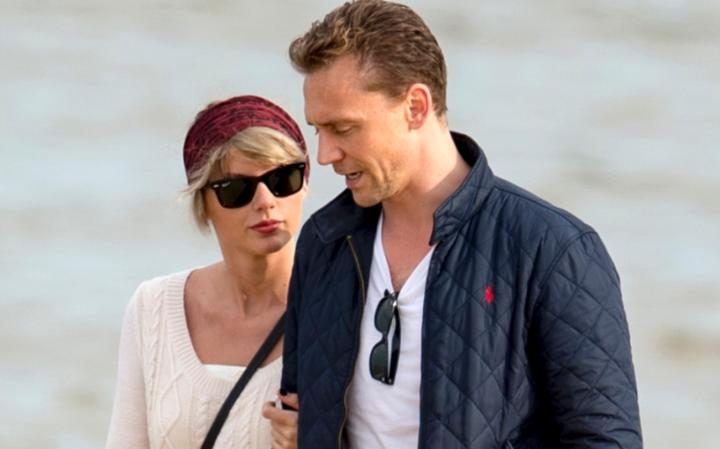 However, even after the report broke out that the two have parted ways, fans are still wondering the reasons behind it. If the reports of various tabloids are true then this coming from a long time. Taylor Swift did not want the relationship to go over public whereas Tom Hiddleston was in the mood of announcing. Well, they went ahead in their relationship and even met their parents but things changed drastically in recent few days. It is believed that Taylor Swift and Tom Hiddleston Break Up reason was the pop singer. She never wanted to make things way to public. There were reports of over possessiveness from Taylor Swift as well, and thus Tom was also reconsidering the way ahead of the relationship.

The couple recently met for a dinner date in the United States and it is believed that they decided to part ways on that very date. However, fans, media, and the glamor world will certainly miss the sizzling couple that started almost a year back and the celebrity breakup will remain in the news for some days.

Game of Thrones – Kit Harington hints something interesting for the...