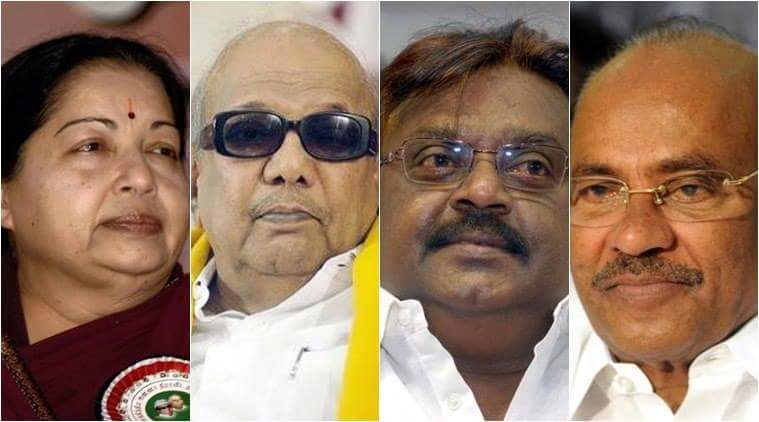 Jayalalitha storm has taken many pundits by aback. The AIDMK is back in the Tamil State and she has won the election  in style. There was discussion that AIDMK may lose some of the seats but it held strong for an outright victory.

Tamil Nadu Elections 2016 was crucial after huge poll campaigns for all the parties in that region. AIDMK was predicted to win but the gap between AIDMK and DMK is getting bigger.

It will be interesting to see whether Tamil Nadu Election Live Results would change in due time. However, it is unlikely to see a turnaround from the DMK in the TN Polls but the difference in the numbers can definitely change. As of now, AIDMK has a healthy lead to form the next government in Tamil Nadu.