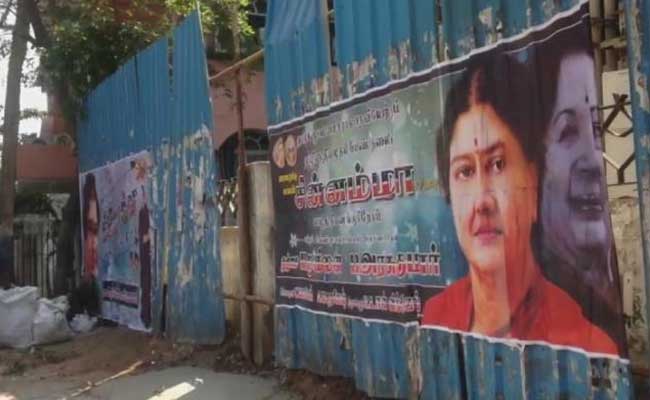 The high court was hearing a private petition filed by Chennai resident B Thirulochana Kumari. This has been a huge problem in the Southern States and Tamil Nadu is one of the most affected states for this practice. The High court has also banned the sponsored posters by the followers and the party workers to come into the notice of the leadership. This would decongest the Tamil Nadu colonies. Chennai streets would look beautiful again and the walls will not be littered.

This is one of the landmark judgements by the Madras High Court and that could ensure a better India. Politicians and the party workers put banners and posters to promote their work. This would put an end to the practice of putting big banners of the politicians on the roads and colonies.

The biggest and immediate impact of this ban would be seen in Tiruchirapalli, commonly known as Trichy in Tamil Nadu. The TN Chief Minister E Palaniswami and Deputy CM O Paneerselvam are set to visit the place to address the celebration of MGR Centenary.