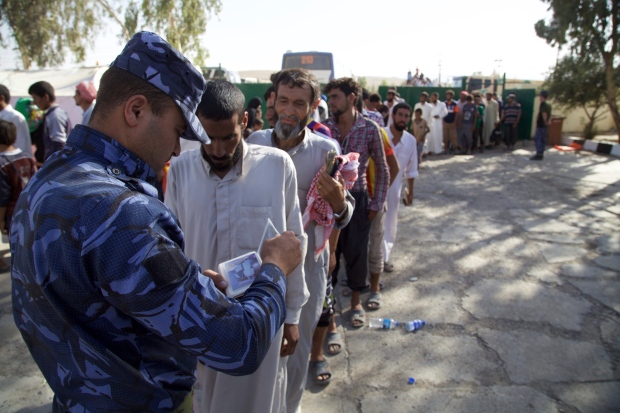 Tal Afar all but liberated from the capture of the Islamic State claimed the Iraqi Forces backed by the US military. According to the official confirmation, 99% of the city is under the control of the Iraqi forces. The National Flag has been raised yet again. However, one neighborhood area is yet to be captured as the fight is still going on. The Islamic State captured the city in 2014 and self-proclaimed it as the IS Caliphate. After the fall of Mosul, the Iraqi forces targeted the city on August 20 and recaptured it after around seven days of the offensive.

Tal Afar was one of the major cities in Iraq and the pre-caliphate population was around 200,000. However, before the attack, the estimated population of the area was around 10000-20000. Scores of people have escaped the territory and many have fallen to the bullets as well during the escape. The city was guarded by around 2000 militants. Majority of the terrorists were razed. Tal Afar was cut off from the remaining part of the Islamic State in June. The progress of the Iraqi Forces against the Islamic State has been remarkable and it is bringing the result at a large scale now. There are still many areas that are under the IS control and Hawija could be the next target for the forces. There are many areas in the Syria and Iraq border that are still under the militant’s control.

The condition of the Islamic State is not very good either in Syria. Offensive attacks carried out by both United States and Russia are hurting them and they have retreated a lot of areas. However, most of the Syrian region is still under IS control. The IS leaders are believed to be in Syria after the fall of Mosul.