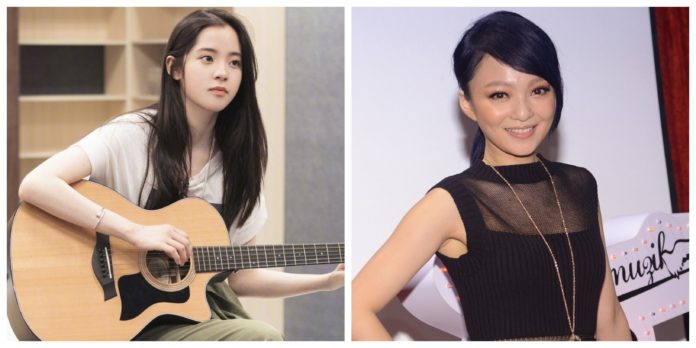 Taiwanese Singer Angela Chang and Ouyang Nana are set to be fined by the Taiwanese authorities. Nana and Chang are set to join singers for the National Day Celebration. Nana is set to sing My Motherland which will be aired in CCTV, a state Chinese media. Chang will feature in a chorus for celebrating the contributions of those who fought the COVID19 pandemic.

The gala is set to be aired on Wednesday, a day before the National Day reported South China Morning Post.

Ouyang Nana, a 20-year-old Taiwanese singer studies in the US. She has previously spoken about the One China Policy. The Taiwanese accuse her of working at the behest of the Chinese Communist Party.

They could be fined up to half a million Taiwanese dollars ($17,000) for breaking the regulations. The act of governing relations between Taiwan and the Mainland prohibits the Taiwanese people and organizations from taking part in political activities concerning Mainland.

“Some people are enjoying our democracy and freedom as well as our medical insurance. As public figures, they went to the mainland to sing inappropriate songs. Taiwan people will make their own judgment.”

Both the singers have not responded yet on this matter.