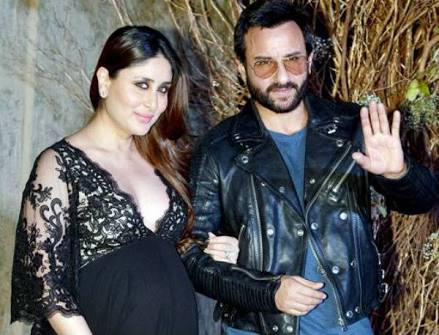 There is nothing in the name but Taimur Ali Khan Pataudi, the new born son of Saif Ali Khan and Kareena Kapoor has a historical name. However, the history is not sweet but brutal.

There was another Taimur, also referred as Tamerlane, Temur and other names. The central Asian conqueror was as brutal as one can be. During his conquest and military operations, he killed almost 5℅ of world population. His descendants establish empire in Northern India and Afghanistan as Mughal Empire. Yes, he was a brutal ruler and conquerer but he was master of wars as well. Yes, he killed many but he won many wars. The newborn kid Taimur Ali Khan Pataudi has nothing to do with him apart from the similarities in name. Many have questions the name especially when he is a son of celebrities. But does it have any reference? Well certainly not.

Someone may name his kid Ashoka, but he may not become Emperor of the Emperors by any mean. If someone has a name Osama, that does not lebel the young boy as terrorist. Taimur Ali Khan Pataudi may be named after the meaning of the word that is Iron.


People are sensitive but literally there is nothing in name, everything is in deeds. The Asian Herald Team congratulates, Saif Ali Khan and Kareena Kapoor for their parenthood and wish the new born luck so he could establish positive vibes for the name that has a brutal history.

Currency Seized Impact – The figure will shock you