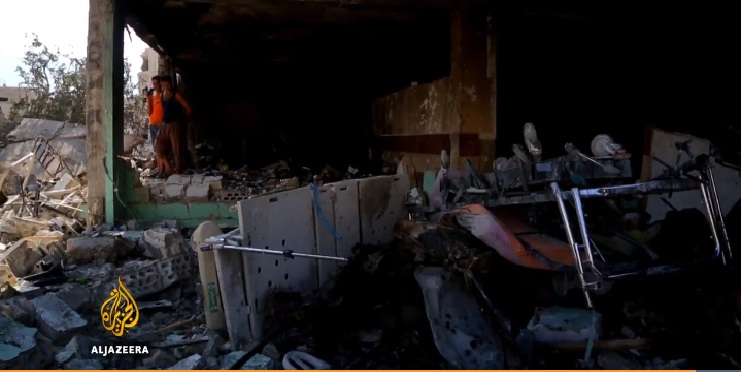 The UK monitored Syrian Observatory for Human Rights (SOHR) has also confirmed the news and said that the attack was brutal. It has been urged time and again to stop attacks on the medical facilities in the war torn Syria. The devastating sites of the Syrian cities are getting worse as rebels, Kurdish, ISIS, Russian, Western Forces, Syrian forces are fighting and indulging strikes in various parts of the country.

The hospital that is equipped to serve at least 70,000 people is now out of service reported Al Jajeera. This is yet another attack that shows that in between the politics, Islamic Fascism and the power display the civilians of Syria are getting killed.

Recently, Rebels pushed out ISIS from Manbij city of Syria and has gained good control near Aleppo. It is also understood that this would give a tactical advantage for Raqqa, the d’facto capital of Islamic State for Syria and Iraq. 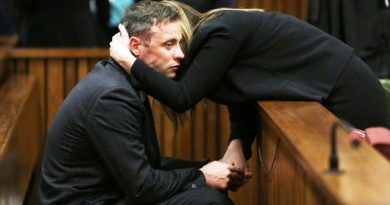 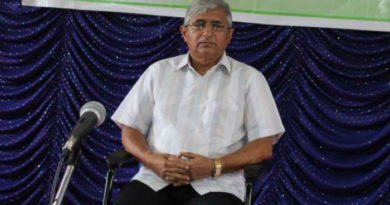 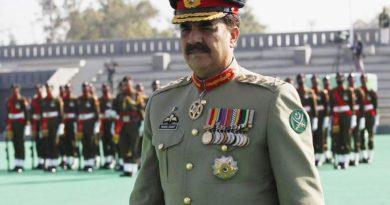