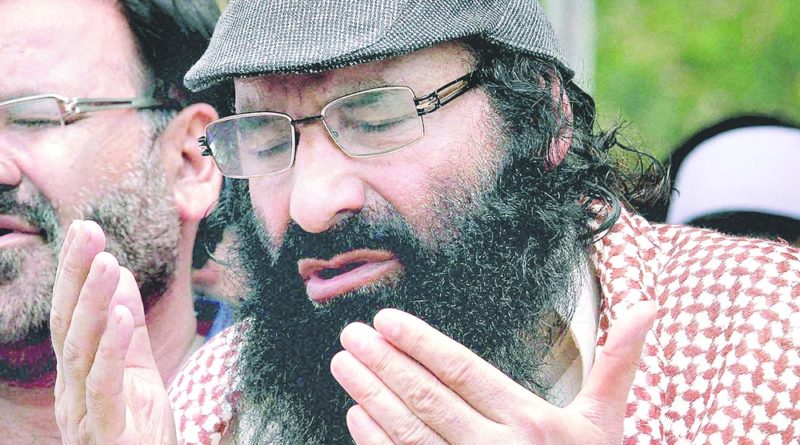 Syed Salahuddin, Head of the United Jihad Council has given an exclusive interview to The Telegraph. He has revealed the shocking details about the Kashmir Movement and the future plans. Syed Salahuddin now resides in Pakistan and operates militant attack from there. He recently organized a prayer for Burhan Wani, the Hizbul Commander along with Lashkar-e-Taiba leader Hafiz Saeed and said there will be more attacks on India. In the exclusive interview given to Journalist Sonia Sarkar of The Telegraph over Skype and Phone, from Pakistan, he disclosed the darkest secrets of Azadi Movement of Kashmir.

Syed Salahuddin said that the movement was Islamised from day one. If we quote him from The Telegraph, he said,

“Why do you think an educated young man, who has a bright future otherwise, is willing to die? Is he mad? Azaadi is not his objective. What will he do with azaadi if he dies during the struggle?”

He further added that a militant joins in for the noble cause and he is aware that if he dies for it, he will be a martyr in accordance to Islam. He said that the leadership tells that the real life starts after the death, the ultimate peace. He, however, declined that there is any support of ISIS or Taliban or Al-Qaeda in Kashmir militancy.

He warned that if the Kashmir issues are not solved then they would strike anywhere and everywhere. The home grown militant outfit has threatened of attacks basically in every part of India and sharing the stage with Hafeez Saeed who was the mastermind of Mumbai Terror Attack makes it no void comment.

He also said that separatist leaders like Syed Ali Shah Geelani, Mirwaiz Umer Farooq, and Shabir Shah are on the same page with him and they are constant touch with each other for the Freedom Struggle of Kashmir.

For the future plan of Kashmir, he said that the struggle will continue and people will join the protest. The Kashmir Movement is getting radicalized expressed many experts and even analyzed that the core issue of “Freedom” is slowly getting distracted to “Islamic” values in the valley. The interview of Syed Salahuddin spells out the same in an organized manner.

It is the time that Government rethinks the strategy for Kashmir as the Kashmiris are getting brainwashed by the leaders who are sitting in harmless locations.

Read the Full Interview Here from The Telegraph. 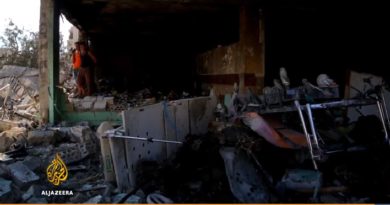 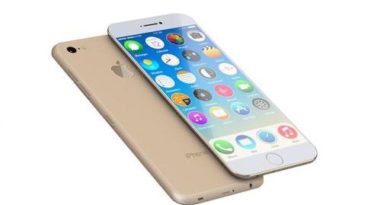 Apple iPhone 7 Price Revealed – Know All About it 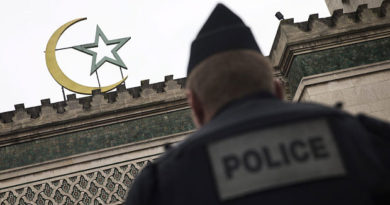