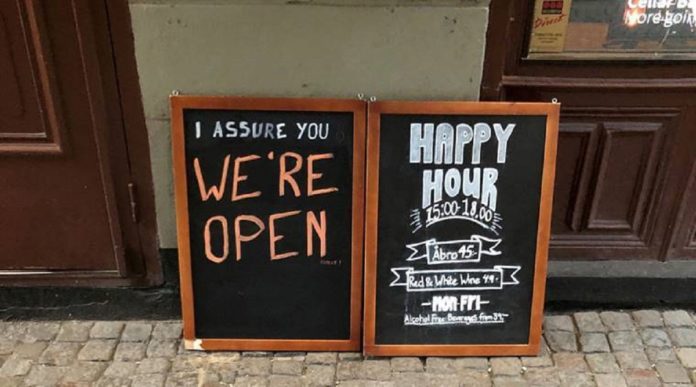 Every country is trying or doing their best to contain the COVID19. However, the spreading of the virus has many factors. Urban population, total population, population density, overall immunity, the overall health of citizens, average age of citizens, and many others.

But where is Sweden in terms of Coronavirus? At a very pitiful spot? Sweden is reporting 4625 average number of cases every day. The Country has close to 258,000 infections so far and confirmed the death of 6891 due to the virus.

Unlike other countries, Sweden did not announce strict lockdown and closed the operations, business, schools, and others. However, that may have resulted in a higher number of cases than the neighboring Scandinavian countries.

Even though there were some reviews conducted, but it was said that local outbreaks are possible but not waves. Well, as of now, Sweden has started somewhat restricting people at night. There are some actions that are being taken to arrest the spread of the virus.

There was hardly any government could have done in response to the COVID19. The virus spread quickly and alarmingly. This was also the first such situation and everybody was caught off guard. Along with the government, even the citizens have some role to play and must do enough to check the spread of the virus.