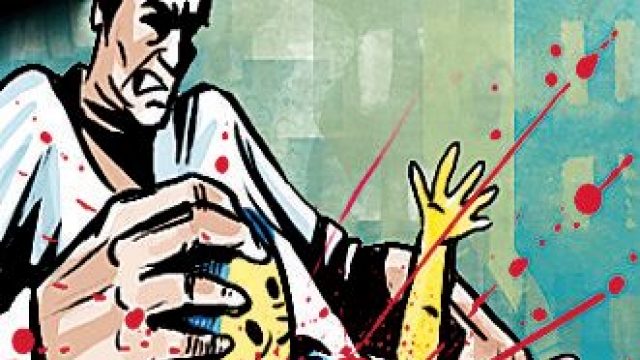 Swathi committed suicide and uploaded a selfie video. This was enough to stir suspicion about the death. She alleged that her husband is missing. Naresh, whom Swathi married against the wish of her parents came to her house after her parents said that they have agreed to their relationship. However, the video exposed a horrible side of the story.

Soon, the Rachakonda Police, in the outskirts of Hyderabad, started investigating the case. Naresh was missing and then the police got evidence that he has been murdered. Yes, Naresh was murdered and more shockingly by the family members of Swathi. The early reports have confirmed that the murder was well planned for maintaining the honour of the family.
Swathi told that Naresh and his family is responsible for her death in the video. However, Naresh’s family was not convinced at all and they, in fact, went to the court to urge the Telangana Police to trace Naresh. Srinivas Reddy was however arrested and finally, he confessed to the brutal crime.

He admitted killing Naresh because he could not digest the fact that his daughter is married to a lower caste person. His murdered body was found in the agriculture land in the outskirts of Hyderabad. Swathi was alive when Naresh was killed told Srinivas Reddy and he made Naresh call Swathi before he brutally killed Naresh.

A love story that started without caring the unnecessary boundaries of caste and religion was brutally destroyed by the father of the girl who thought he would have protected the honour of his family by killing people.

The ugly truth of the Swathi Naresh Murder case is as ugly as it can be. The couple eloped together and settled in Mumbai, only to return on May 1 to Hyderabad.

Egypt Attack – Christians Massacred a day before the Ramadan Begins