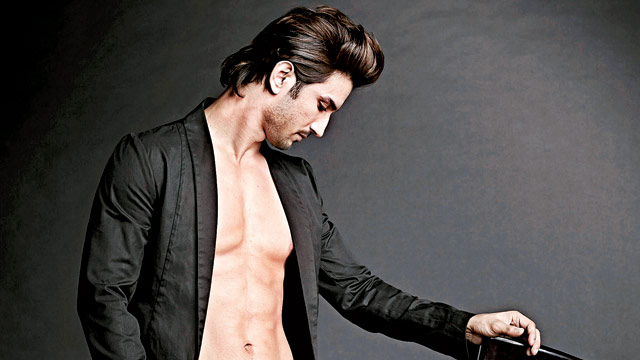 The extremely talented 30-year-old actor, Sushant Singh Rajput, whose latest release, ‘MS Dhoni – The Untold Story’  has touched the 100 crore club is all ecstatic about the film doing so well. In a recent interview, Sushant made some candid confessions about his career and personal life.

For Sushant, money was never a consideration. He said: “The equation I share with the camera doesn’t change whether you place a camera in front of me or a live audience. Just the pay cheques differ. But that doesn’t matter to me because I’ve so much money, I don’t even think about it. It’s just lying there. If I get bored, I’ll buy a very expensive bike that I don’t (even) need.” However, Sushant said that the route was never easy for him and nor was the money situation at his home so good. He said, “Of course, money was a big differentiator when I was growing up but I made sure it doesn’t stay that way.”


For Sushant, his skills matter more than money and said: “I was always confident and chose all of my six films carefully from the many offers I got. But with this film (MS Dhoni – The Untold Story) reaching the masses, if I probably do a (film like) Detective Byomkesh Bakshy! Again, more people will watch it. (and) if it doesn’t happen, I can always go back to plays.”

Sushant Singh Rajput has an engineering degree and started his career with plays before moving on to the small screen.