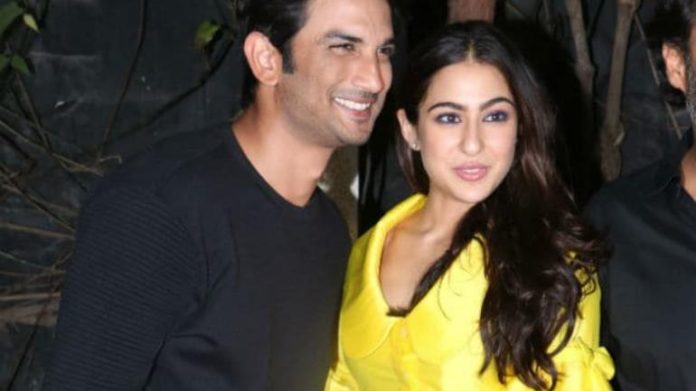 Sushant and Sara affair became a new sensation in the mainstream media. Samuel Haokip, a friend of Sushant Singh Rajput has now claimed that Sushant and Sara Ali Khan were ‘in total love’ during the promotion of Kedarnath. He claimed that they were inseparable. However, she parted ways with Sushant after his movie Sonchiriya tanked at the box office. Samuel insisted that there might have been Bollywood Mafia pressure for breaking off with Sushant.

There were rumors that Sushant Singh Rajput and Sara Ali Khan were in a relationship, but neither of them admitted to it.

The debate of nepotism is real and Bollywood has to reinvent and there is no question on that. But if every minute personal thing of Sushant Singh Rajput is going to be attached to that debate, then it is going to be toxic.

The Sushant Singh Rajput death case has now been with CBI and we hope that the investigation agency would ensure justice. But as far as the Sushant and Sara affair gossips are concerned, that should be nothing else than a grapevine.