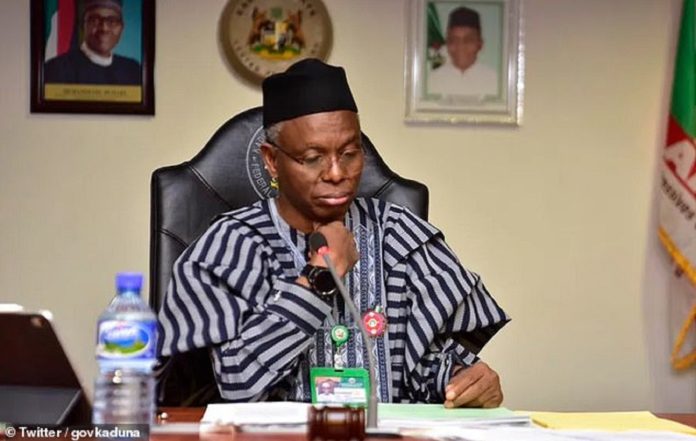 Surgical castration for raping and death for child rape is what the new law says. The governor of the Kaduna state of Nigeria passed a new law confirming the punishments.

There was a huge uproar in Nigeria after a huge surge in rape cases during COVID19 restrictions. The state governors even announced a state emergency to tackle the situation.

The governor of Kaduna, Nasir Ahmed El-Rufai said that drastic penalties are the need to protect the children from such heinous crime.

The right groups have publicly expressed anger against the rising case of rapes in the country. The surge in numbers during the coronavirus restrictions was alarming. The women’s rights group demanded tougher punishment against the crime including the death penalty.

This is now the strictest law against rape in Nigeria.

A convicted person of raping someone more than 14 years old would be sentenced for life and surgical castration. The maximum death penalty will be awarded to a convict of raping a child under the age of 14.

If a woman is found raping a child aged less than 14, her fallopian tubes will be removed.

This is one of the toughest laws against the rape and the government hopes that it will deter people from committing such serious crime.

Abe Lincoln and Teddy Roosevelt statues pull down by the Portland...