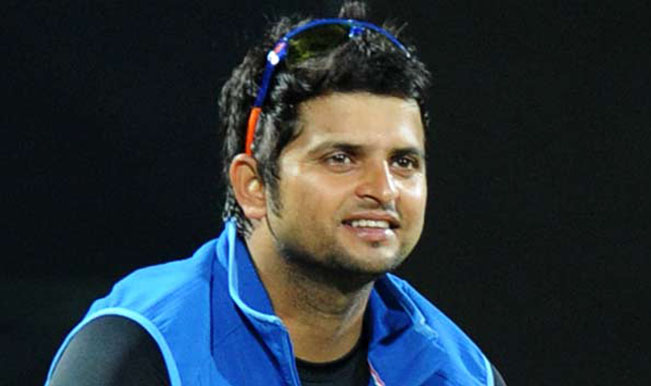 Suresh Raina has landed himself in a controversy for voicing support for Kanhaiya Kumar. The Star Cricketer posted on his Facebook that he felt Kanhaiya Kumar is honest and he feels to salute him. However, that made huge uproar on Social Media as people started labeling him Anti National and “Gaddar” or Traiter. However, there are fans who have throng in their support for the Ace Player who will be seen in the ICC World Twenty 20 that has kicked off today.

Suresh Raina never understood that he will be labeled as the Anti National even after playing so many years for the Indian National Team. However, the #JNURow has landed many into controversies and many people who have supported their voice for Kanhaiya Kumar has been termed as the Anti Nationalist. Senior Journalist Barkha Dutt from NDTV also had to go through the similar allegations. However, the case of Suresh Raina is different. He is one of the cricketers who have openly voiced his opinion for Kanhaiya Kumar who is charged with sedition. However, no proof against him has been found for Anti national slogans and court has released him in interim bail. However, the emotional supporters were quick to react and flooded the post of Suresh Raina with comments. The diehard fans have spoken about their disappointment, some even said that he should be thrown out of the team for supporting Anti Nationalists (even though, Kanhaiya Kumar is not convicted). However, his fans have also supported him for his courage and warned him that he will be trolled and labeled as Anti national. (Read – What Dhoni has to say for JNU Row)

However, this is not something new. Aamir Khan was also termed as Anti National for raising concerns for intolerance. People who have spoken for JNU and Intolerance in recent times have faced fierce criticism and are often called as Anti Nationals. Suresh Raina has now joined the league of them.