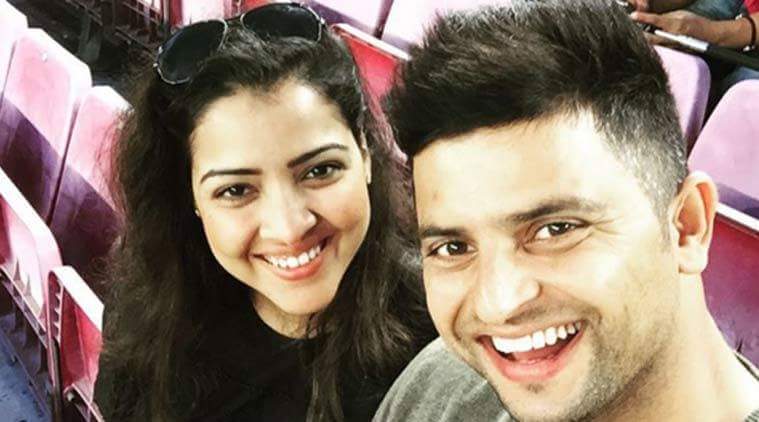 Suresh Raina to become a father and he has decided to leave the IPL 2016 mid way to join his wife in Holland for the special moment. Suresh Raina and Priyanka are soon to be parents and Raina has left the Gujarat Lions team to join his partner. 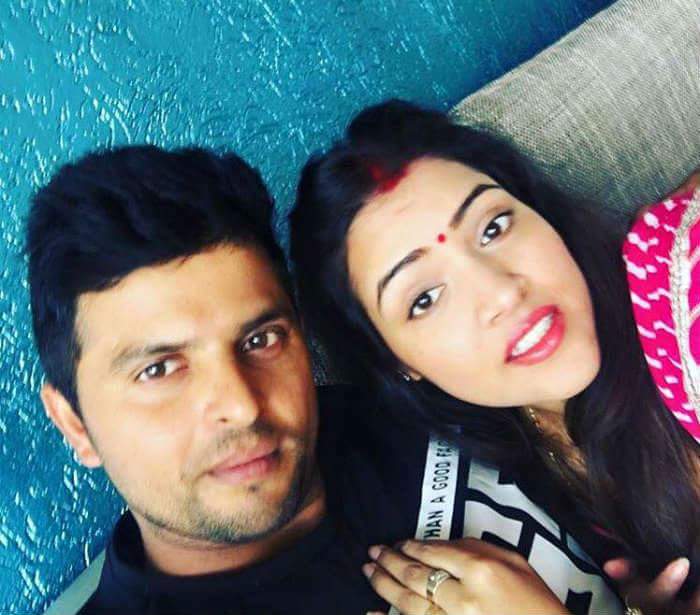 Suresh Raina confirmed the news with his tweet on Mother’s Day. He has been excellent during IPL and currently his team seats at the top of the table and is almost certain to enter the Top 4 of IPL 2016. Few days back, Chris Gayle from Royal Challengers Bangalore left to be with his wife who gave birth to Blush. It turns for the Suresh Raina now.

#happymothersday ❤️mom❤️and to future mom can't wait to see you both 💪🏻❤️🐾🐾🌹🍼 pic.twitter.com/r90fST2fUX

Read Here -Which Top Teams to qualify in IPL

Suresh Raina has recently credited his wife for his success as captain and as played. He said that she helped him to become mature and calm. He said that she has been very supportive throughout and ensured that he focuses on his game. The stylish left hander batsman also mentioned that he has learned to take more responsibilities for her. However, it is the time that he takes some responsibility and stands beside his wife Priyanka who is soon going to be a proud mother.

He is expected to come back at the later stage of the tournament.

The Asian Herald team congratulates Raina Couple and wishes the couples all luck and health.

Virat Kohli Fan Did Something Amazing Before RCBvSRH IPL Final

DDvGL – Chris Morris Heroics – Why Delhi Gained Despite the...