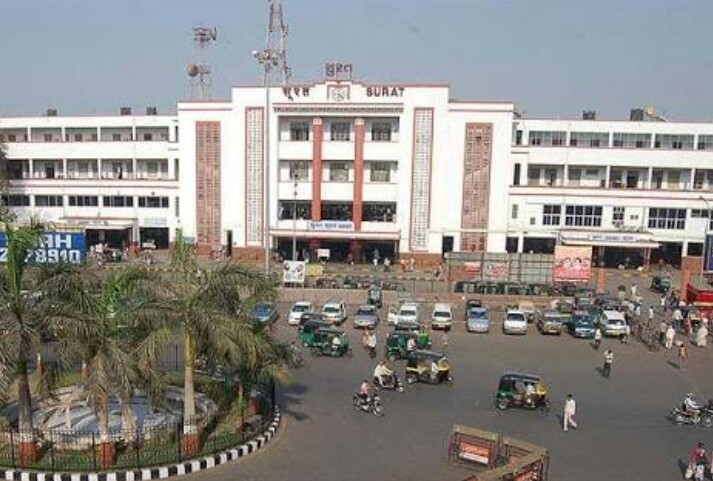 Surat is often referred as the Diamond City of India for the Diamond Polishing and Diamond Cutting industries. There are scores of millionaires and billionaires in Surat, in the Gujarat State of India. However, there are more people with the diamond hearts. Still confused? The city is famous for the organ donation too.

Let’s talk about a time from Aug 19 to Aug 20, 2017. The 48 hours of time span was enough for the city to donate 8 vital organs. There were two heart donations, four kidney donations, and two livers. Surat is known for the generosity and including the last two heart donations, Surat has increased its tally to 14.

The organs donated were used to save lives of others. Vilas Ghatla aged 30, a farmer, by profession was declared brain dead after he suffered head injuries reported the Times of India. His heart was used for a third year BA Student of Mumbai. Similarly, the liver and kidney were used to save lives in Maharashtra and even in Rajasthan.

There are many NGOs that work closely to ensure that organ donations are done at the will of the family. This in turns saves many lives of others. However, not everyone remains impressed with this idea. A farmer family was convinced to donate the heart to save young girl’s life, but many educated people fail to understand this.

The Asian Herald salutes all the heroes, the family of the victims who died, but they helped others to live. The Humanity is still there. 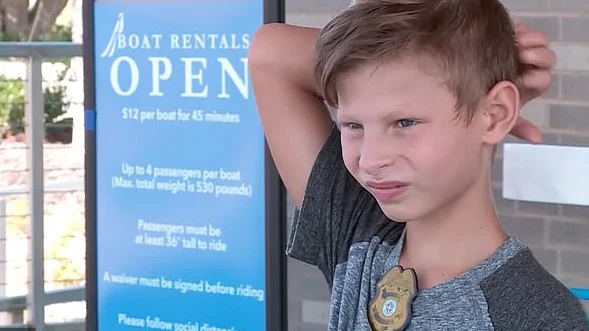 Boy in Foster Care pleads for Family, gets overwhelming response