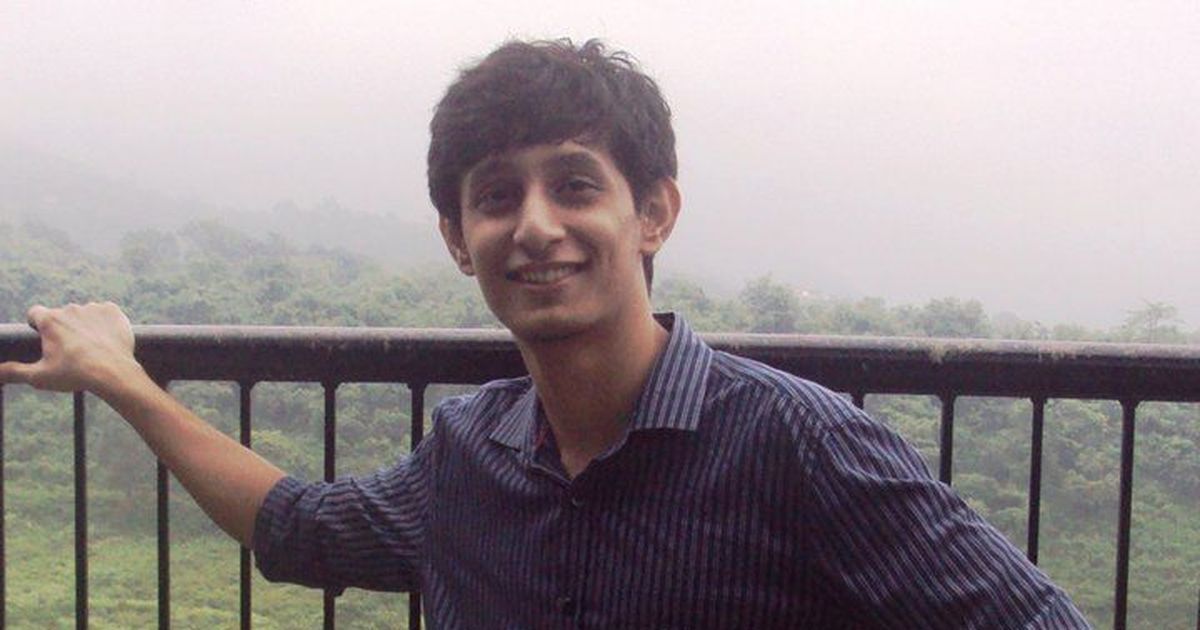 Suparn Pandey, the ScoopWhoop co-founder has now come into the sexual harassment controversy. According to the reports, a former female employee has filed a case against Suparn Pandey for allegedly misbehaving and sexually harassing at the workplace or in the name of work.

The employee has also said that the issue was raised with another co-founder but she was only given an assurance, not action. However, the exploitation continued for a long time. She said in her complaint that she had worked for around 2 years for ScoopWhoop and faced a horrible situation.

According to Catch News Report, she said,
“Mr. Suparn Pandey in public commented on my sexuality and this comment included calling me a names (sic.) which reflected on my sexual orientation and my sexual preferences (sic.) as well as characterised me in a certain way”

Her complaint says she was harassed, subjected to lewd remarks and uncomfortable sexual advancements. She also said that Suparn Pandey used to turn up drunk for the office and used to misbehave.
This is another high profile case where the co-founder or the management has been subjected to a complaint like this. Previously, the CEO of TVF Arunabh Kumar faced similar charges. Catch News reported that the co-founder of ScoopWhoop has been doing it since long to the employee as per her statements. However, no other complaint has yet surfaced from other employees.

A FIR has been registered against him and he has been charged with the section 354 A (sexual harassment), section 509 (insulting the modesty of a woman), and section 506 (criminal intimidation) as per the reports.