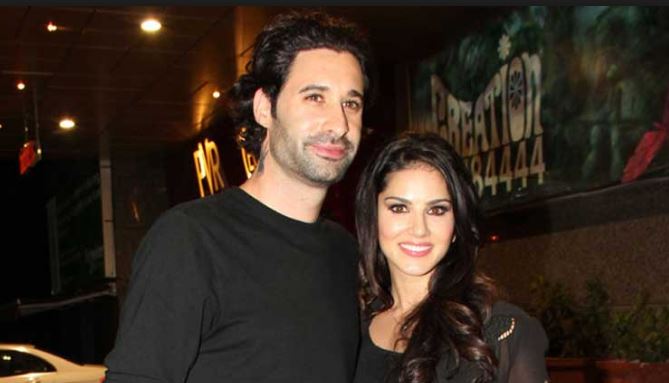 Sunny Leone welcomes her twins along with her husband Daniel Weber. The couple have been blessed with twins through surrogacy and they have joined their elder sister who was recently adopted. Sunny and Daniel named two sons Asher Singh Weber and Noah Singh Weber. The girl is named Nisha Kaur Weber. The actress shared her family photo and it could not have been more adorable.

Suuny Leone welcomes her two sons and confirmed that they are the biological sons and were born via surrogacy. Surrogacy is nothing new in Bollywood. Many stars of Bollywood have opted for the option before and Sunny is the new one to join. After her twins, both Sunny and Daniel will be proud parents of three kids. The Bollywood actress did not get any major role in recent times, but she has some projects in her hand. It is believed that she has become more choosy about the scripts than before.

Sunny Leone made headlines when she adopted a girl from Latur. She even had to face some unwanted trolls for the same. However, she stood rock solid as a Mother and now the family photo shows how happy the Weber family is. The kids are reportedly born sometime in the last couple of weeks. However, the birthdate and other details are not known.

The Asian Herald congratulates her for becoming Mother again. Sunny and Daniel stay in Mumbai and it is believed that her kids would be raised here in India. 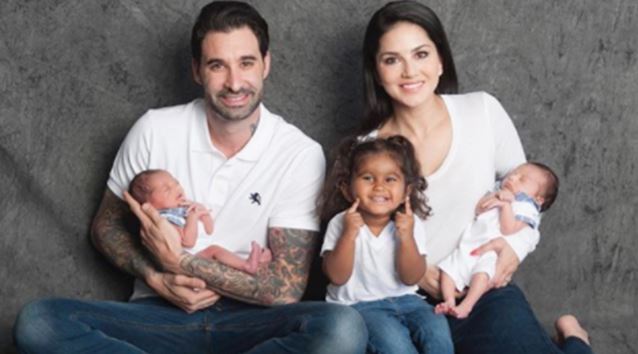 Zero Movie – Here is who Katrina Kaif will be paired...

Kangana Ranaut Karan Johar ends feud – But is it only...