Suniel Shetty inspired Anushka Sharma, the later revealed in the Bollywood. Anushka who is busy promoting her upcoming movie along with Shah Rukh Khan revealed it about Suniel Shetty. The beautiful actress took Twitter recently and mentioned the fitness level of Suniel Shetty inspires her. Well, I am sure, it is not only her but many others get inspired by his fitness at this age. She was answering to the tweet of Mr. Shetty who expressed his happiness in meeting both Harry and Sejal.

Suniel Shetty is considered to be one of the Bollywood actors who have become sexier when grew old. He is certainly one of the Sexiest Aged Bollywood Heroes. Well, his fitness level has always inspired many. Even Shah Rukh has often mentioned that how Suniel is an inspiring person when it comes to the fitness and health. Suniel Shetty recently came to a shock when his father died. He has taken over the Hotel Business of his father since he was not keeping well. He has not appeared in silver screen since then. However, people would love to see him on the screen again. As Suniel Shetty inspired Anushka Sharma, he can inspire much more.

Anushka Sharma playing the role of Sejal Jhaveri in the Jab Harry Met Sejal is busy in promoting her movie that would release in August. This is the first time she is working with Imtiaz Ali and third time with Shah Rukh Khan. She has soon turned one of the popular pairs with King Khan even though they have an age difference. Their chemistry is at different level however on the screen, especially in Jab Harry Met Sejal. 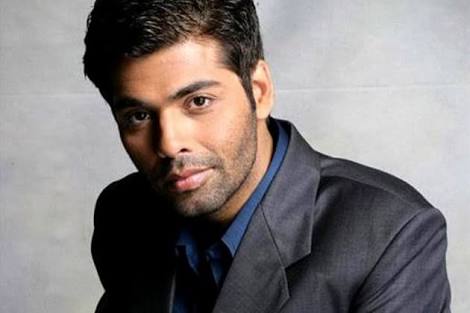 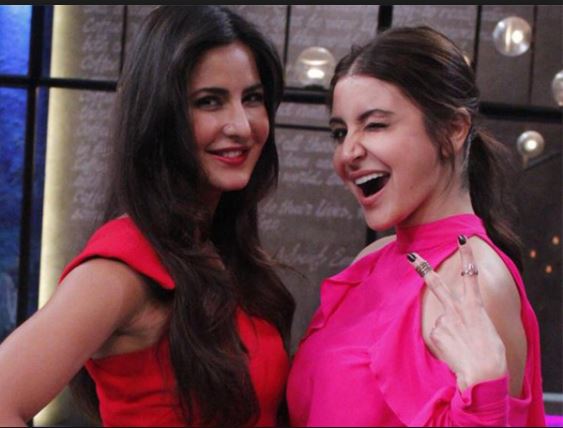 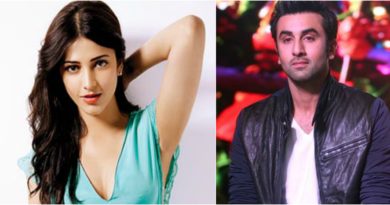