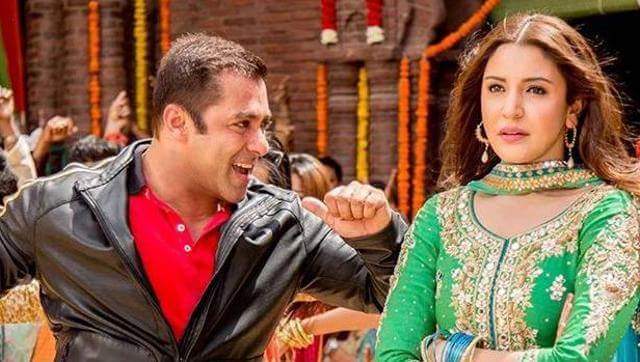 Sultan Movie Review is all around the internet now. People are talking about the acts, performance and of course the screenplay. However, there are more to it than these things in this Bollywood Masala Movie. Yes, Sultan is not exactly a different movie and has all the ingredients to be called a typical Bollywood movie that has all the potential to become a Blockbuster.

The movie maker takes us to around 100 KM away from Delhi. Anushka Shara (Aarfa) speaks the dialect that is required, but Salman fails to do so. It takes away some practicality from the movie plot. 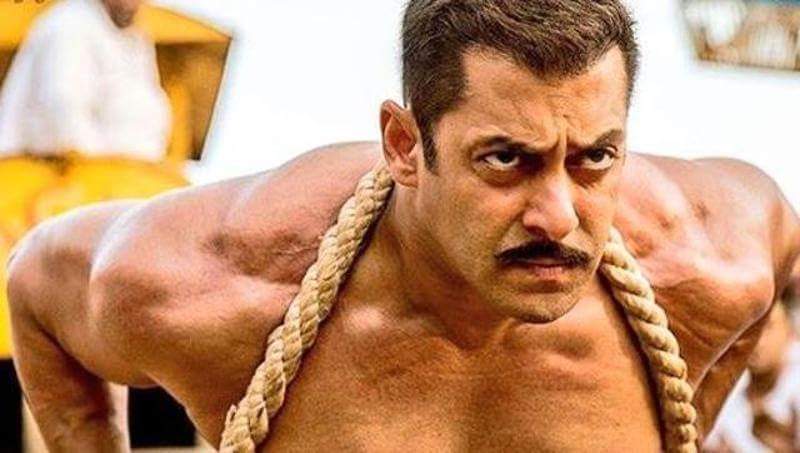 The movie starts with a struggling competition that is looking for a wrestler to be promoted to a National Level. The maker of the competition wanted to mix wrestling and Free Style together. Here comes the hero to take out the dying dream of the maker. Yes, the new trend of Bollywood movies is to go in flashback and Sultan goes the same way. The Ups and Downs of the life, romance, struggling and then become almost unknown. The plot is nothing different but the implementation has been good this time. The Sultan Movie Review makes no sense if the climax is not spoken about. Salman Khan for the first time showed that a Bollywood Hero can lose a battle and that should be the highlight of the movie.

Anushka Sharma was brilliant throughout and Salman Khan was as usual. The shadow of Bajrangi Bhaijaan was still visible on his face. Randeep Hooda has once again impressed and overall, the movie is a great treat.

The movie has already earned around INR 40 Crores on the Opening Day and broke all records. It is very likely that the movie would be one of the best in the Box Office. However, one may consider close to 5450 Screens worldwide for Sultan and the reported hiked ticket price as well.

But at the end it is a business. However, if the movie is to be considered then Sultan Movie Review is the different packaging of a known Bollywood Story.

Makers Of The Film Force 2 Have Come Up With A...