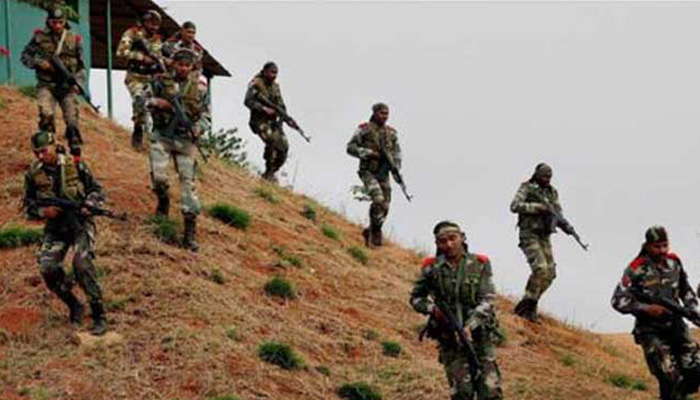 Sukma Tragedy – The Naxal Ambush in the Sukma district has cost 24 more valuable lives of the CRPF 74 battalions. One of the worst Naxal-affected areas, Sukma saw the tragedy during the road opening ceremony which CRPF has built. Chief Minister Raman Singh, has called for an emergency meeting to review this condition. However, the Situation is beyond control now.

This is not the first time a Naxal Ambush has resulted in such heavy death causality in Chhattisgarh and the Naxals that fear the development in the rural forest area has kept on attacking the security forces. The development of the roads has become difficult and so has the maintenance. However, there has been no concrete solution to the problem. Extra battalion and reinforcement reach after the tragedy has taken place. The Government must draft some concrete solution with no delay to ensure that there is no causality to the security forces.

The Sukma Tragedy encounter has once again opened the wide lapse in the security measures at the Naxal-hit areas. The disturbed areas like Sukma, Bastar and other districts of Chhattisgarh need serious intervention to wipe out the problem Naxal. Naxalism is scared of development and education; this is what should reach the area with all the measures. There should be no local support and that could be the only way to deal the Naxalists. The supplies of the Naxalites should be cut off that come from different regions and sometimes from outside of the country as well.

This is the time when the lives of the security forces should be valued.