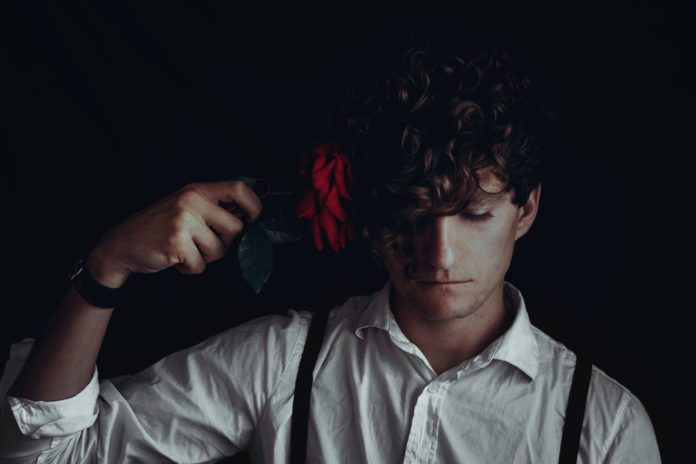 Suicides in Japan has soared for the straight four months in a row. This is at the highest level in five years. Partly the economic impact to be blamed for this particularly for the women.

As per the preliminary police data, the total number of suicides in Japan in October was 2153. The Japan Times reported that the numbers increased more than 300 from the previous month. This is also the highest record since May 2015.

According to the activists, the number of suicides decreased until July. However, the economic impact made it worse.

According to reports, women are mostly in non-permanent employment in retail or service industries have lost jobs.

Culturally, Suicides in Japan have been a way to avoid shame or dishonor.

Psychological help has been stigmatized in Japan. The country even has the most number of suicide cases among the G7 Countries.

Since then the suicides have reduced in Japan but still, it is close to 20,000 per year.