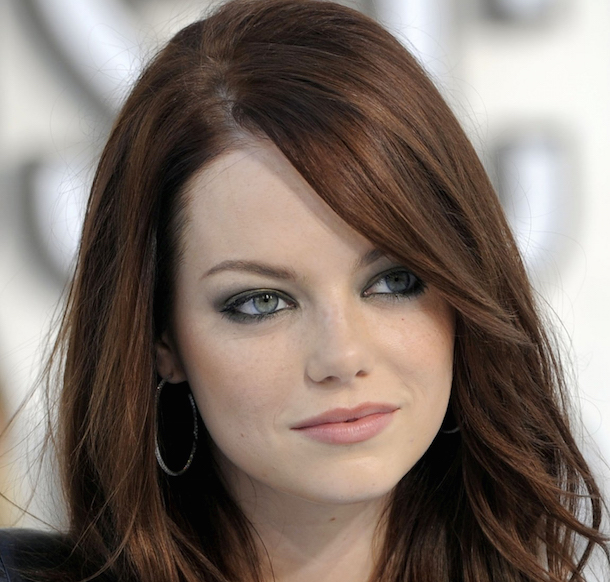 Emma Stone is known for her performance and the strong skills. However, she is quite great to win hearts of her fans. Well, yes, Jacob Staudenmaier, a student based in Arizona, made a video to invite her for the Prom. The video went viral in Social Media as he recreated the opening scene of the La La Land. He hoped for a reaction perhaps but instead, he got a reply from the star herself.

The Oscar winning actress of La La Land was in London when the video went viral. However, she did notice the entire thing and ensured that she personally communicates to the student. Jacob told the response that he has received from Emma Stone. Here is what she said as per the Independent.

“Jacob, thanks for making the greatest proposal I have ever received. I can’t tell you what an honour that was and how much I smiled through that entire beautifully orchestrated video. I’m in London working, but I hope you have the best time at prom, and I’m grateful you thought of me.”

She also mentioned that she saw the Gosling around the eyes for the reference Jacob made as “Far-Fetched” from the lyrics. This was indeed a great gesture from Emma. She will definitely create an impression and a fan moment in the heart of the young boy.

Did you see the proposal of Jacob for Emma Stone? Here is the video for the Prom Night Invite. 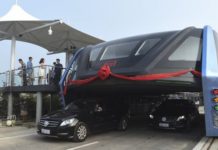 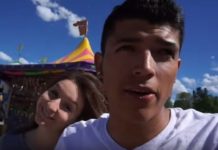 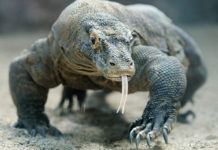