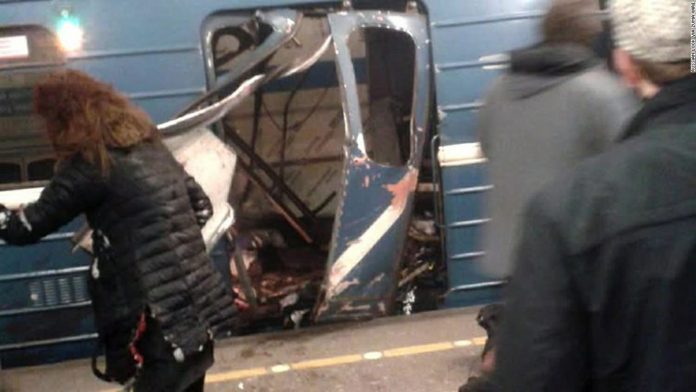 The security agencies have identified the man as Akbarzhon Dzhalilov, 22 years old Kyrgyzstan-born Russian citizen. He is considered to be the man behind the attack as well. His DNA has been found in the bag of the bomb that was later defused by the security agencies in St. Petersburg. It is believed that he took the bomb in a bag in the metro and then blew himself up. 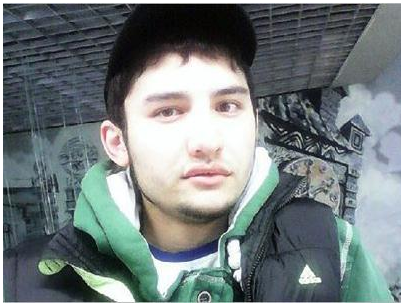 The new reports have confirmed that many foreign nationals have also died due to the deadly attack that deserted the busy St. Petersburg metro stations. However, Times of India reported that one person was from Kazakhstan who died during the attack.

The link of radical Islam may become even more prominent in Russia believe many experts due to the role of the country in Syria.

Delhi Metro Pick Pocketing – Here is how you can avoid...

Syed Salahuddin : Kashmir movement was Islamised from day one