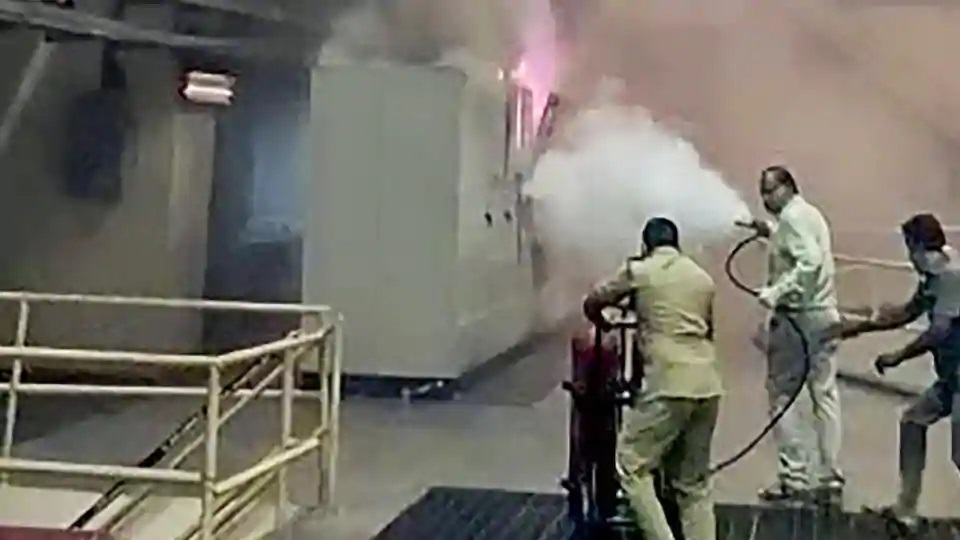 Srisailam power plant tragedy has hit the people hard. The unfortunate incident at the hydroelectric power station engulfed nine lives. The incident took place at around 10:30 PM IST on Thursday. A fire broke out in the fourth panel in the first hydel power unit.

There were reportedly 30 people inside on duty when the fire broke out. However, 15 people successfully managed to come out of danger through the emergency exit gate. The firefighters and the rescue teams started the rescue operation and evacuated 6 people out of the tunnel. However, the remaining 9 people were still trapped as smoke engulfed the tunnel and it wasn’t easy for the rescue team to reach the tunnel. Unfortunately, all of the nine trapped workers died in the tunnel on Friday. The bodies were recovered later on Friday.

The Srisailam power plant tragedy is anguishing for many. The chief minister of Telangana, K Chandrasekhar Rao, earlier said that all efforts are being made to rescue the trapped people. However, everything went in vain. He has now ordered a comprehensive inquiry into the incident by the Crime Investigation Department. Additional Inspector of CID, Govind Singh has been entrusted with the investigation as KCR wants the report at the earliest.

President Kovind and Prime Minister Modi have sent his deepest condolences for the families affected by the tragic incident.