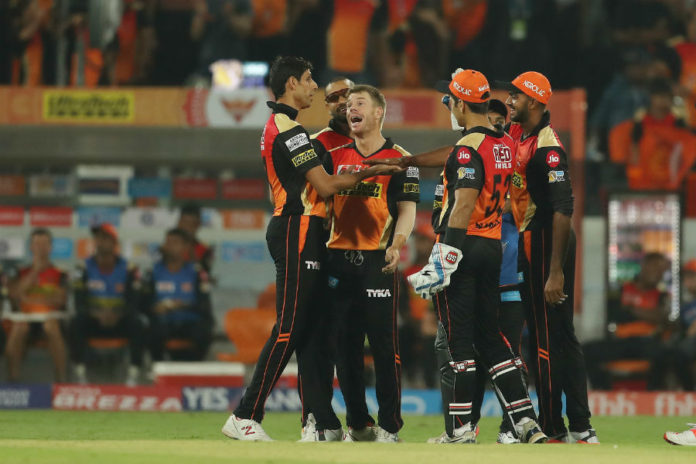 SRHvRCB match did not go to the wire as Hyderabad literally outperformed Bangalore and sealed the first match of IPL 2017 by 35 runs.

SRH was put on to bat by Shane Watson, the stand in skipper. They got some success as Aniket Choudhary removed David Warner early on the innings. However, Hyderabad looked settled at the home ground as in-form Shikhar Dhawan scored 40 runs and added partnership with Henriques of 74 runs for the second wicket. Henriques went on to score his half century off 37 balls. However, Yuvraj Singh stole the show with a blistering half century of 62 runs from 27 balls. He scored 3 sixes and 7 fours in the innings. 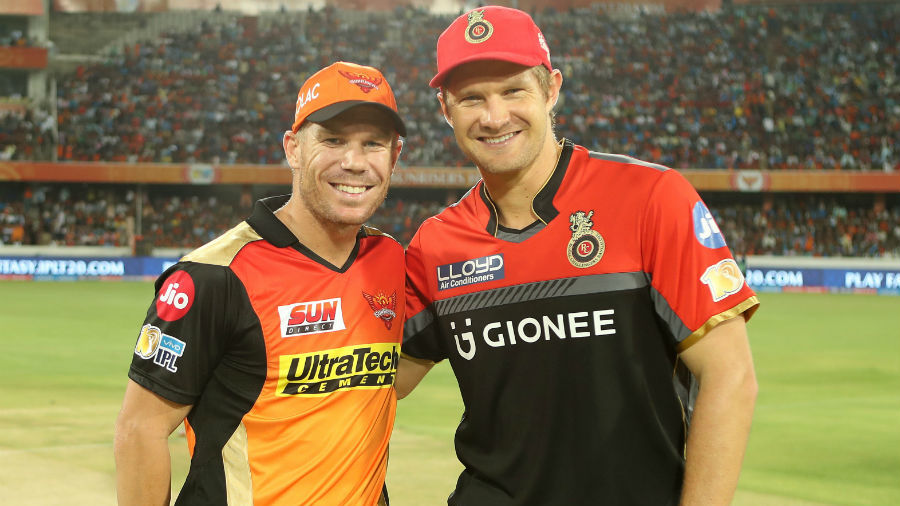 Ben Cuttings gave Hyderabad the last minute push to take them to 207 runs. As usual RCB bowlers looked toothless apart from Tymal Mills. Mills picked up a wicket for 35 runs and looked good. Y Chahal also bowled well and gave away only 22 runs in his 4 overs. 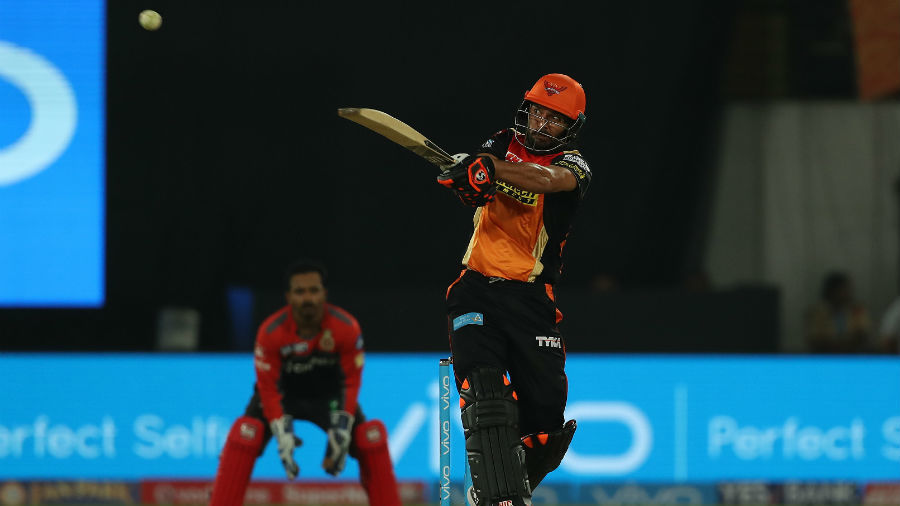 In reply, RCB started off good. Chris Gayle looked threatening but dismissed for 32. Mandeep Singh. Travis Head, Kedar Jadhav, Shane Watson, all got the starts but not could anchor the innings. RCB missed the plot miserably and at the end, it was too tough to ask to chase 207 runs. Nehra, Bhuveneshwar Kumar, and Afghan sensation Rashid Khan picked up 2 wickets each. 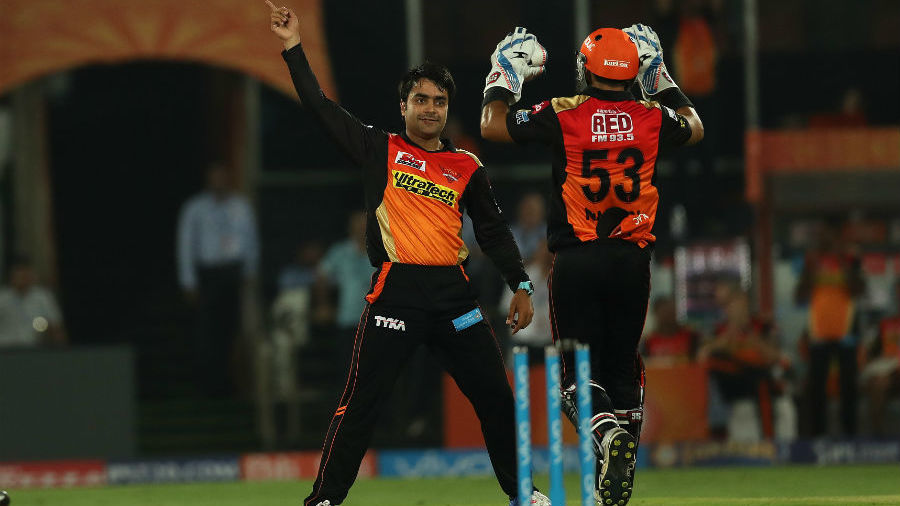 However, there were many records that were made in this match. Here are the records.

Records Made in SRHvRCB Match

Yuvraj Singh bettered his record and hit his fastest half century of IPL in 23 balls.

David Warner missed a Half Century against RCB for the first time in 8 matches for SRH.