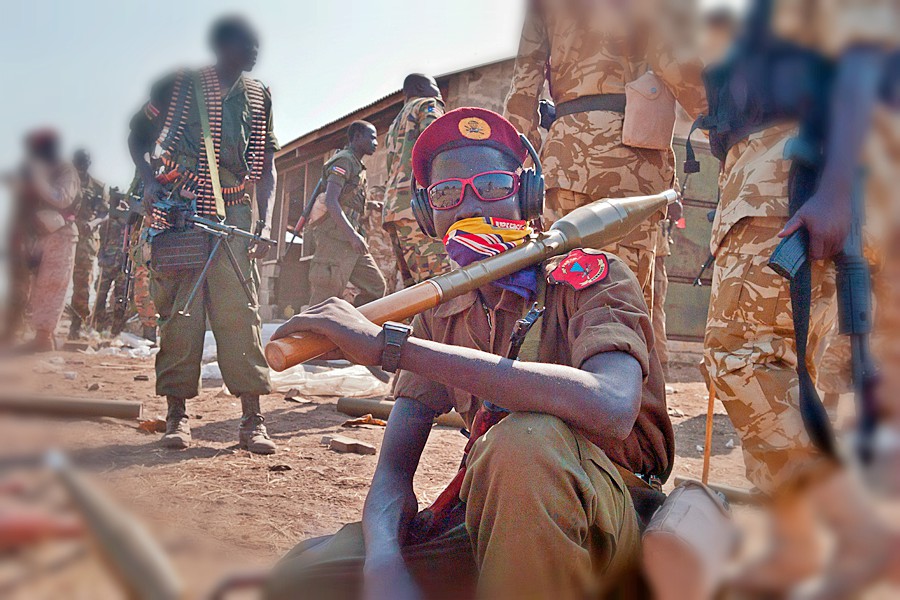 South Sudan Fight Live – In a clash between former rebels and Sudanese army forces, 150 soldiers lost their lives. The gun battle broke on Friday on the eve of Sudan Independence anniversary. As per the government officials the deadly gunfight claimed 150 lives and almost 200 soldiers suffered injuries. However, the report suggests that the death toll might increase as most of the injured soldiers are in critical condition.

The gun battle broke between the two bodyguards units when rival President Salva Kiir met Machar met at the presidential palace on the eve of Independence anniversary.  Eyewitnesses claimed that the gun battle lasted for almost half an hour killing more than a hundred soldiers. Before the fall of night, the capital city of Juba rattled with the noise of heavy artillery and machine guns.

Both Kiir and Machar expressed their condolences to the families of those who lost their lives in the unfortunate gun battle. The city is now put under the heavy security and civilians are prohibited from roaming on streets.

Sargodha Horror – Custodian kills 20 people in the name of...