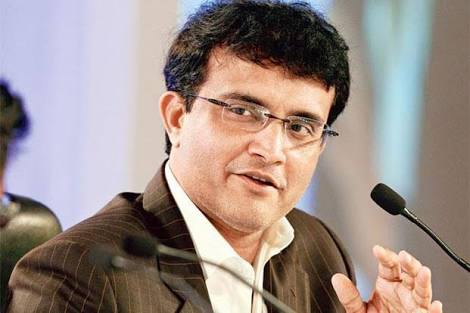 CAB president was at the receiving end just ahead the 2nd Test Match between India and New Zealand at the Eden Gardens. The busy man is preparing for everything to make the 250th Test Match of India at home. However, as the lift stopped in between and trapped Prince of Kolkata, the security officials immediately plugged off the power supply. A stool was lowered into the lift and CAB president Sourav Ganguly climbed that to come out of the lift.

As per the reports, no big mishap has taken place. The old lift is in the process of getting replaced. However, so far it hasn’t taken place. Sourav Ganguly has arranged an iconic Eden Bell that will be first rung by Kapil Dev tomorrow. There are plenty of attractions other than this in the Eden Gardens for all of the five days and he is very excited about it.

There will be visuals to recreate the Indian test history as well and many more programs would be followed.