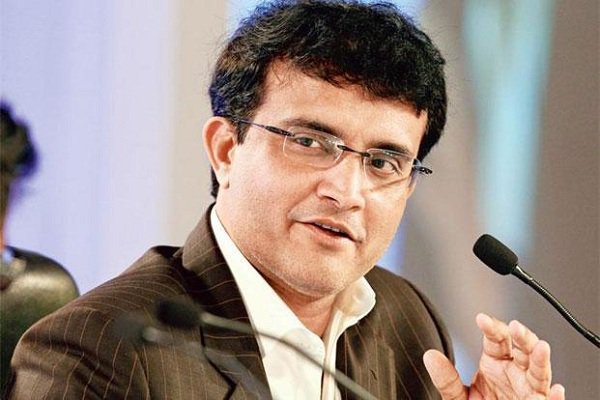 Indian Cricket Administration is going through a tough phase after the death of sitting President of BCCI, Jagmohan Dalmiya. There is no call yet after Dalmiya was laid to rest with State Honours. However, the Cricket Association of Bengal or CAB has something interesting in coming days. Dalmiya was also the President of CAB and the position is still vacant. A leading news channel NDTV in India has suggested that there is large possibility of Sourav Ganguly taking over the chair for CAB.

The former Indian Captain is already holding positions in both CAB and BCCI and has huge reputation for administration. Reports have suggested that Ganguly may take the crucial position for CAB and has shown interest as well. He was always considered very close to Dalmiya and Bengal Tiger has huge respect for the late cricket administrator.

If the news comes true then it will be a new chapter in Indian cricket. There are very few top class international cricketer in the cricket administration role and Sourav Ganguly or Dada, as he popularly called, may start the new era.

Ganguly is considered as one of the most successful captains of Indian Cricket Team and credited with the success of the team. His aggression, style of leadership and immense personality is an asset for Indian Cricket.

Many have expressed their happiness over the news but remained anxious till the official confirnation. If Ganguly becomes the President of CAB, then he will shoulder the responsibility of taking Bengal Cricket to another height as he did for the Indian team when he was captain.