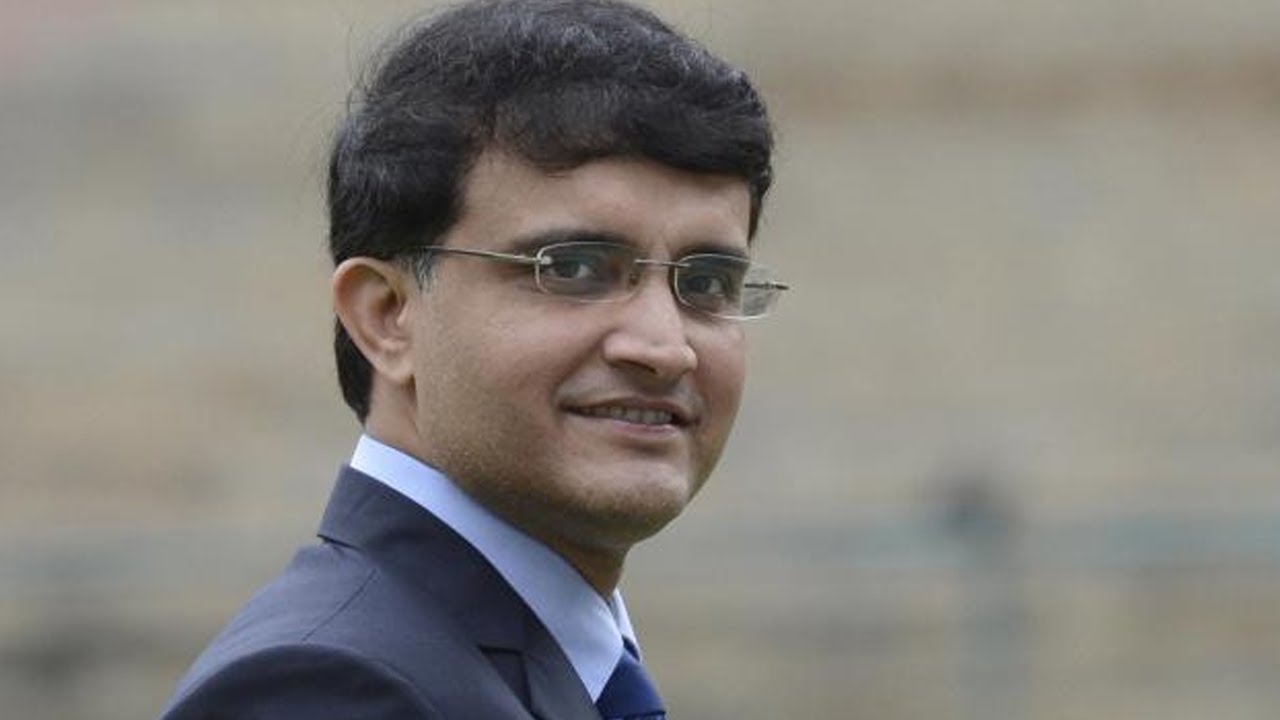 As reported by The Asian Herald, Sourav Ganguly has been named as the successor for the President of Cricket Association of Bengal. The former Indian Captain has been announced as the replacement by the Chief Minister of West Bengal, Mamata Banerjee. However, the approval cricket committee will be required, even though it looks formality as of now.

The name of Ganguly was going around for the top post ever since Jagmohan Dalmiya died leaving the CAB President post vacant. However, it took four days to certain that Dada will be leading Bengal Cricket. It is said that Biswarup Dey, the Treasurer, Subir Ganguly, the Joint Secretary and other crucial members threw support to the former Indian Captain. Ganguly was holding the position of Joint Secretary of CAB since July 2014 and made some changes in Club Division cricket in Bengal.

What Sourav has to say?

Sourav Ganguly gave an interview to NDTV India after he was announced the CAB President. He claimed that cricket will be the priority and he is looking forward to the challenge in coming future. He also confirmed that Avisekh Dalmiya, Son of Jagmohan Dalmiya is set to enter the Cricket Administration and will be joining as Joint Secretary pending the approval of the committee. There are very less cricketers in Indian Cricket Administration and the promotion of Prince of Kolkata is a game changing move for Indian Cricket. He is also holding the positions in Cricket Advisory Committee and in IPL Governing Council.

What’s ahead for BCCI?

The BCCI President seat is still vacant and Sourav Ganguly will have a great role with two votes CAB and National Cricket Club under his control. It is believed that East Zone which has the turn to nominate the BCCI President prefers Amitabh Choudhury from Jharkhand. However, Rajeev Shukla is the front choice for Anurag Thakur for the post that was held by Dalmiya. It will be interesting to see how Ganguly influence the BCCI politics even though he has evaded the question till now. 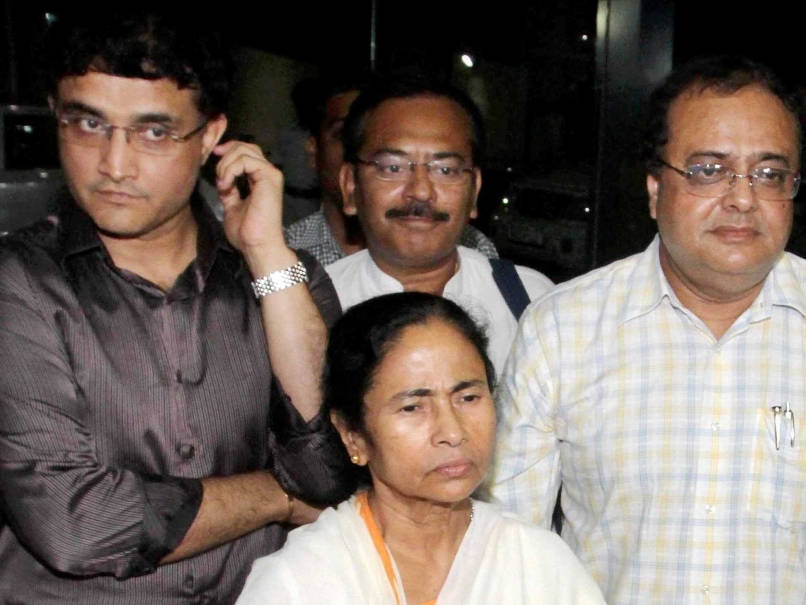 Cricket Controversy in administration politics is always an integral part and the elevation of Sourav Ganguly to the President post was nothing different. The role of Mamata Banerjee, Chief Minister of Bengal is looking strange to many in the internal affairs of Cricket Association of Bengal. Many newspapers have reported the unhappiness of many members in CAB about Ganguly’s elevation.

As Ganguly said that the best for cricket should happen and it will be on Sourav Ganguly to implement that when he will officially chairing the President of CAB probably next week.

Virat Kohli Anushka Sharma Marriage – What is the Truth?

Maradona appeals to Lionel Messi – Will he reconsider

Narsingh Yadav Dope – Why the Wrestler Win the Ban