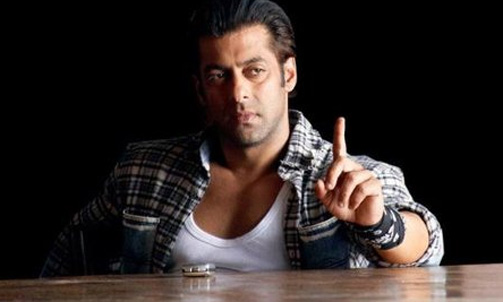 Salman Khan is not sorry for Rape Remark. Yes, the Bollywood Actor who was made full blown controversy with his remark as he felt like “Raped Women” after a workout for the movie Sultan, is not at all sorry. In the response to the letter by National Commission for Women, Salman Khan mentioned that he has utmost respect for women and did not trivialize rape. Indian Today reported that Salman Khan is not sorry for Rape Remark and that has not been mentioned in the letter. NCW said that they have received the letter but their legal team is yet to access it.

Salman Khan Is Not Sorry For Rape Remark

Salman Khan made huge controversy after he said that he felt like raped women for a tough workout for Sultan. However, he said that he should not have said that. This made huge controversy and NCW received many written complaint against the actor. NCW wrote a letter and sought his apology within seven days of time before taking any legal action against the actor. Salman Khan, however, remained unfazed about this and did not offer any apology.

Even a rape victim asked him to apology for his apathetic comments. But Bhai is unfazed and unmoved. He said he did not trivialize rape and neither has he insulted any woman. NCW may take legal action against the actor if they feel his reply is not appropriate.