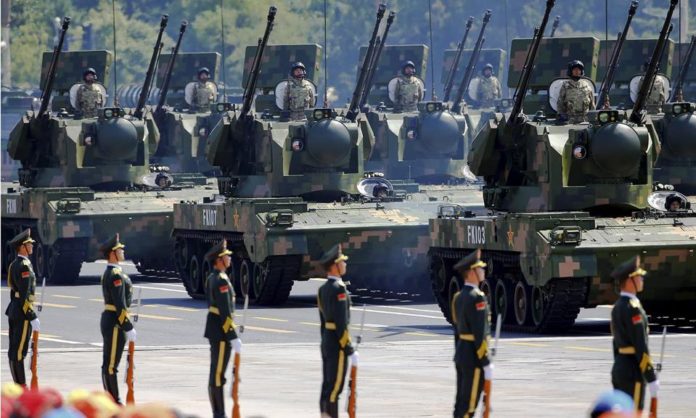 1962 War between India and China was humiliating. It was indeed for the Indian Army as the Chinese troops comfortably outsmarted and outnumbered us. However, China seems to be still in the same euphoria. PLA Spokesperson has recently told that India must learn lessons from 1962. Well, India should have learnt many lessons, unfortunately, it missed few crucial things. The first should have been to stop believing China in any and every matter.

The communist country is not trustworthy to any apart from Pakistan, of course, that has own terrorism record. However, let’s not rant on the policies, but talk about the facts. Since, 1962, India and China have grown. India was not even a fraction during the Indo-Sino war of what it is today. India has however grown to a military might. The size of the military, the artilleries, Air Force, Navy and Nuclear, India check marks everything. Yes, however, it would be hypocrisy to say that India is mightier than China or even equal. But that does not mean, another Indo-Sino War would be the same result.

China is not in very good shape as far as their economy is concerned. India is surging and the PLA must understand that the Dragons have made only enemies. They have not created friend who can help them become a leader. China is nothing but a rogue that threatens everyone to feel superior. India is, on the other hand, is working to become a country with everyone and for everyone. China is, of course, losing grip and that is frustrating them even more.

The Chinese economy has a large dependence on India. Moreover, China is not a Job Creator. China only wants to sell things and flood the markets with their cheap products. But the Chinese Government has some superior ideas about themselves. They feel, they are the best in the world and can do whatever they want.
Yes, War has never been a solution and never will be. However, that does not mean, China should remain overconfident. The attitude of the Chinese Army can be compared to the fact if the UK now declares itself a Superpower that it used to be during the 1900s.