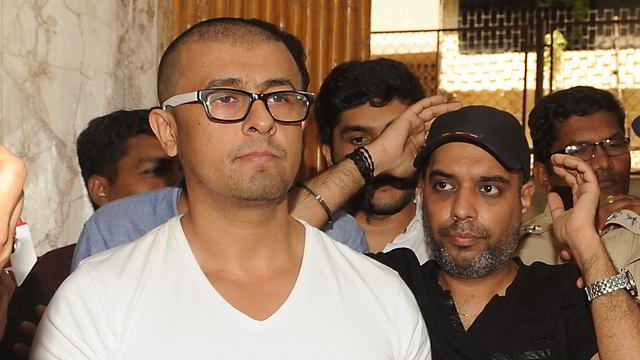 Sonu Nigam gets court support for the loudspeaker controversy. A petition was filed against the singer for hurting religious sentiments and questioning the fundamental rights to observe the religious practice in Punjab and Haryana High Court in Chandigarh. However, the bench dismissed the case and called it a cheap way to gain publicity.

The court said that as per the tweets, Sonu Nigam has mentioned the word, “Gundagardi” or Hooliganism to the use of loudspeakers and not Azaan. The court said that Azaan is an integral part of Islam and cannot be insulted. However, the singer never insulted the Azaan but the use of loudspeakers. The court also referred that the use of loudspeakers in the religious places came under observations of the court even before. The previous matters were received by the Madras High Court observed the Justice Bedi bench.  However, the bench did not find any substance that would have violated the Section 256-A of the Indian Penal Code.

Aas Mohammed filed a petition to initiate the criminal proceedings against Sonu Nigam who stirred a controversy by calling waking up with loudspeakers of Azaan a gundagardi. Many things have followed after the tweet. Sonu Nigam later clarified that he said against the use of loudspeakers for all the religion. However, he never apologized for the comments made. An Imam from West Bengal also offered prize money for the person who shaves the head of Sonu and greet him with torn shoes and make him parade throughout the country. Sonu responded by shaving off his head soon after the incident and asked for the prize money.

As the petition is dismissed, so we can assume that is the end of this entire controversy.