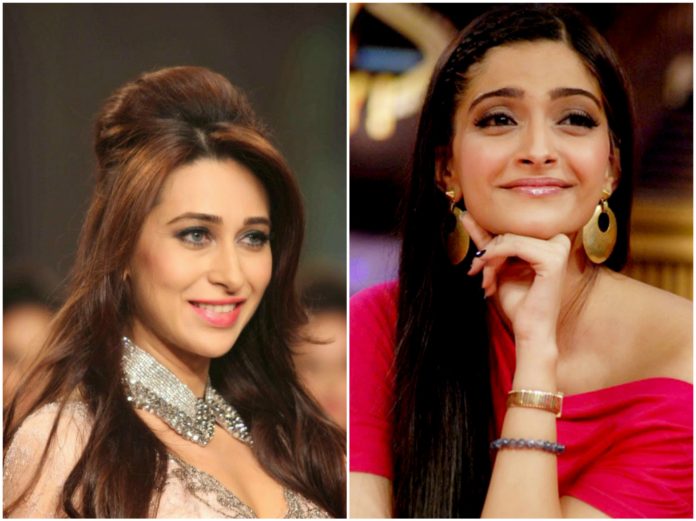 Bollywood rivalry is not new but cat fights among the leading Bollywood ladies are even more interesting. This time it is not about war but peace and love. One of the current leading gorgeous lady and 2017 national award winner Sonam Kapoor gifted an amazing gift to one of the 90s superstar Karisma Kapoor.

Sonam Kapoor and sister Rhea Kapoor have launched their fashion line ‘Rheson’ recently. Sonam Kapoor who is already an established fashion icon in Bollywood decided to gift one of their collections to the charming Bollywood actress Karisma Kapoor and the ‘Dil Toh Pagal Hai’ girl was more than overwhelmed to accept this token of love from her industry junior. 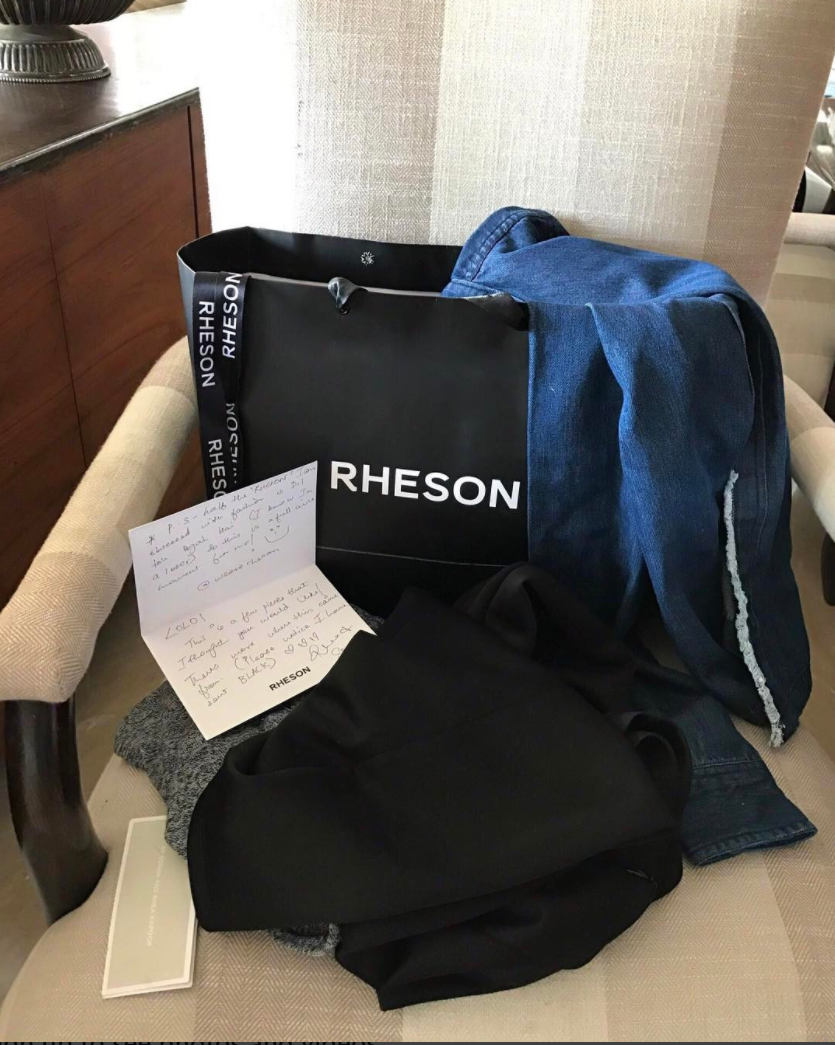 Karisma Kapoor is going through a rough phase of her life after her divorce with ex-husband Sanjay Kapoor. The 90s queen tried to come back in Bollywood the movie ‘Dangerous Ishq’ but the movie flopped at the box office. The time when Sister Kareena Kapoor is beaming with happiness in her life, Karisma Kapoor who was once the leading lady of Bollywood is struggling hard to regain her position in Bollywood.

However, rumors are that Karisma Kapoor has found the new love of her life and he is none other than businessman Sandeep Toshniwal. We wish the gorgeous diva all the very best in her life.

In Picture: Karisma Kapoor in a gorgeous avatar

Rustom Review – Review of the Most Promoted and Anticipated Movie