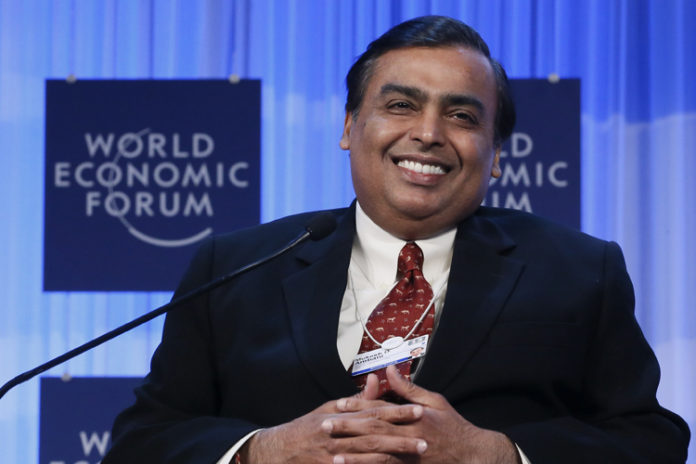 Mukesh Ambani replies to Evan Spiegel, the CEO of Snapchat says the Social Media. It is getting retweets after retweets. Creative people are even making videos out of it. These are based on rumours and false news.

Social media floods with these messages to prove a point. There is no doubt that whenever someone hurts the sentiments of the people, a backlash is inevitable. However, taking the measure of false news and rumours to prove a point is outrageous.

The shares of Snapchat has fallen drastically. The rating is also very low after the news broke out that Evan Spiegel termed India as a poor country and he was not interested in expanding the business.

India is one of the biggest markets with the highest number of youth and of course with high smartphone and internet penetrations.

The trend of #UninstallSnapchat and #boycottsnapchat were acceptable but people should not believe everything that they see in their feed. This is the responsibility of everyone to verify the details before sharing any news. It just requires a search in the browser. As far as Mukesh Ambani’s tweet is concerned, it was even easy to detect.

WannaCry Ransomware – Is it Cyber Attack before the Nuclear Attack...

Copyless Paste – Welcome to the new era of Copy and...

Today at Apple – This is the best Apple can do...