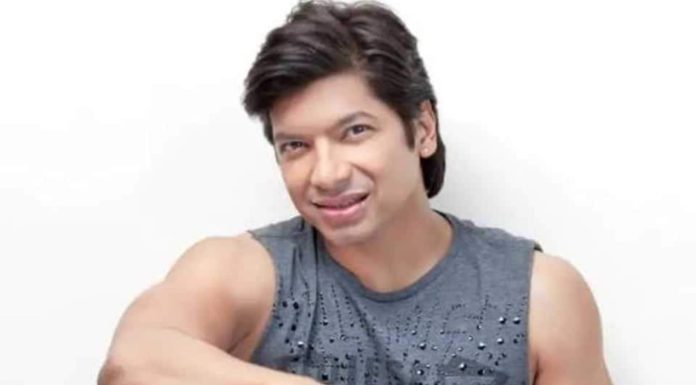 Singer Shaan was reportedly stone pelted in a concert in Guwahati, Assam. Well, the news reports from ANI claims that, the singer was pelted stones and paper balls. His fault was to sing a Bengali song. There is a history of cultural violence between Assamese and Bengali speaking people in the North Eastern State and the news reports suggest that this was one such incident. 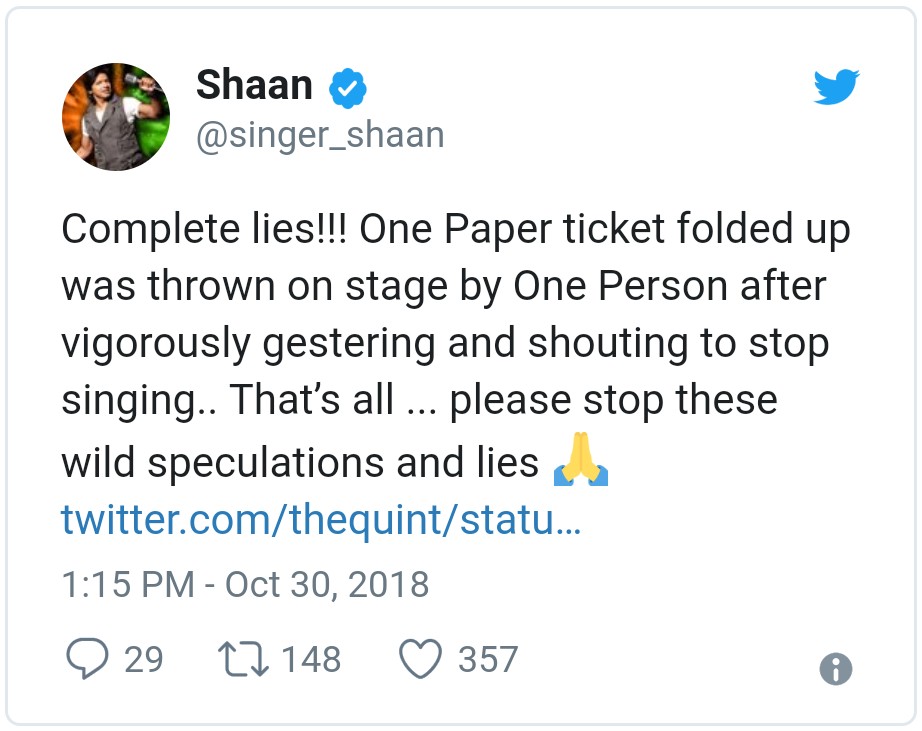 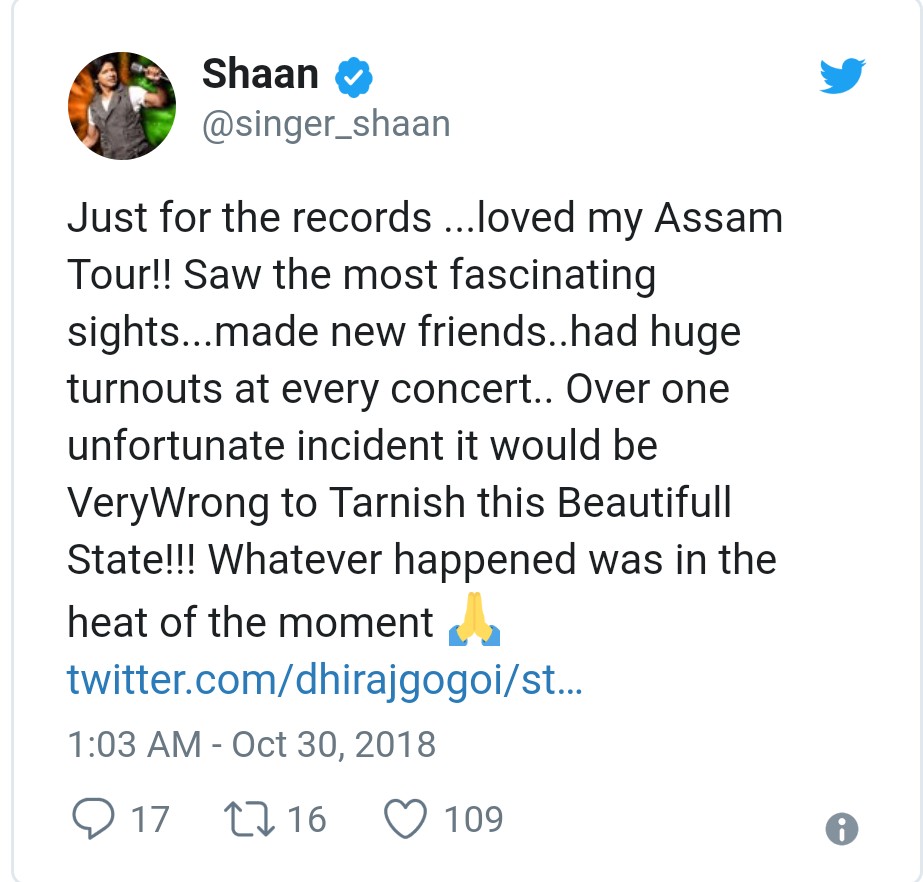 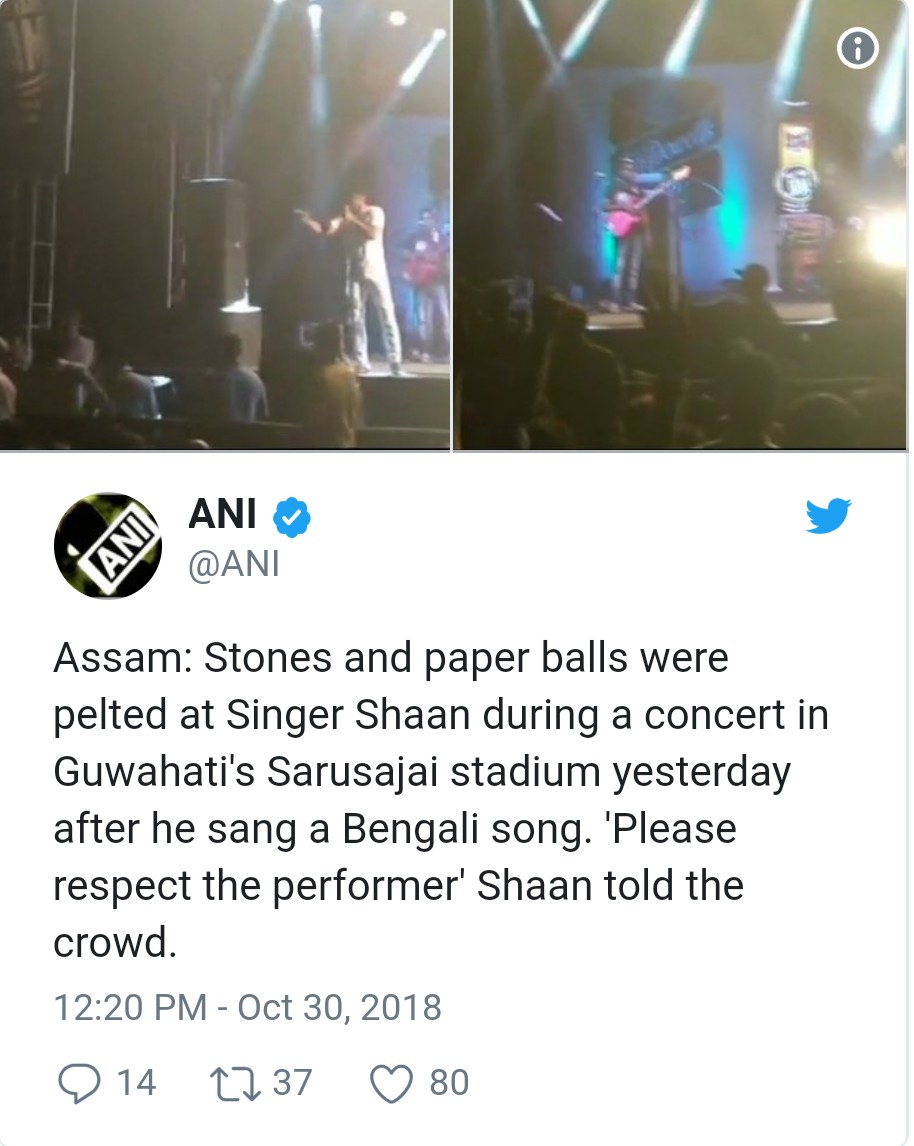 However, the singer has now come out with more details. The singer took the micro blogging site Twitter to confirm that there was no stone pelting. He termed all these news as lies and said only one paper ball came flying around in Sarusajai Stadium. He made only one person responsible for this and also said that it happened in the heat of the moment. The singer was full of praise for his Assam tour and said one such incident cannot tarnish the image of the beautiful state. Well, that was brave clarification from the Singer.
However, the video that has surfaced from the concert shows that singer was heckled. ANI reported that Shaan said , “Respect the Performer” before leaving the stage. He was even down with fever but he still performed.

Shaan clarified that there was no such violence but that leave some serious introspection. Disliking is quite normal but that doesn’t really compel someone to violence. The crowd must behave for a better show. Assam is known for valuing cultural events and such incidents if occur, may tarnish the image of the state.