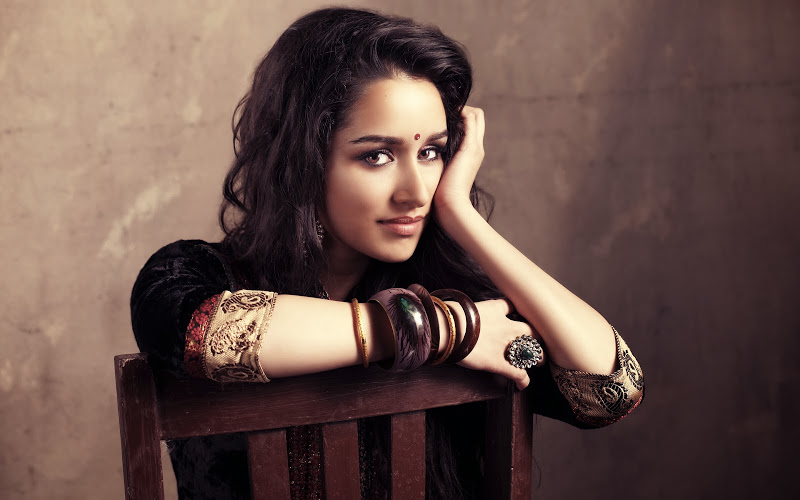 Shraddha Kapoor news seems to be bad every time now. The actress is promoting her upcoming movie Ok Jaanu with Aditya Roy Kapoor but she has lost all her temper. After recent reports of moving to Farhan Akhtar’s house, Shraddha Kapoor is back in the bad light.

According to Spotboye, few fans of Shradhha followed her from Film City, Goregaon. They wanted to have a selfie with the beautiful actress. Well, they travelled all along to her flat and requested her for a selfie. Shraddha Kapoor reportedly told them, that she is very tired and she will come back in few minutes to click a selfie. After few minutes, her security guards came in and started beating the fans. They had to run from the premises as per the reports. Actual injury to the fans have not been reported yet but this has given Shraddha Kapoor a very poor image.

The fans should not interfere in the private life of a celebrity. However, that does not mean that one needs to do lathi charge on them. This Shraddha Kapoor news is even more depressing as some of the fans got injured.

It is still not sure whether Shraddha directed the guards to beat her fans or it is the security guards who took the action.

There are reports that all is not well within the family despite every one of them has denied the reports. But this Shraddha Kapoor news is really shocking.

Ae Dil Hai Mushkil Problem – No Sign of Relief for...

#UdtaPunjab to bring radical changes to Censor Board