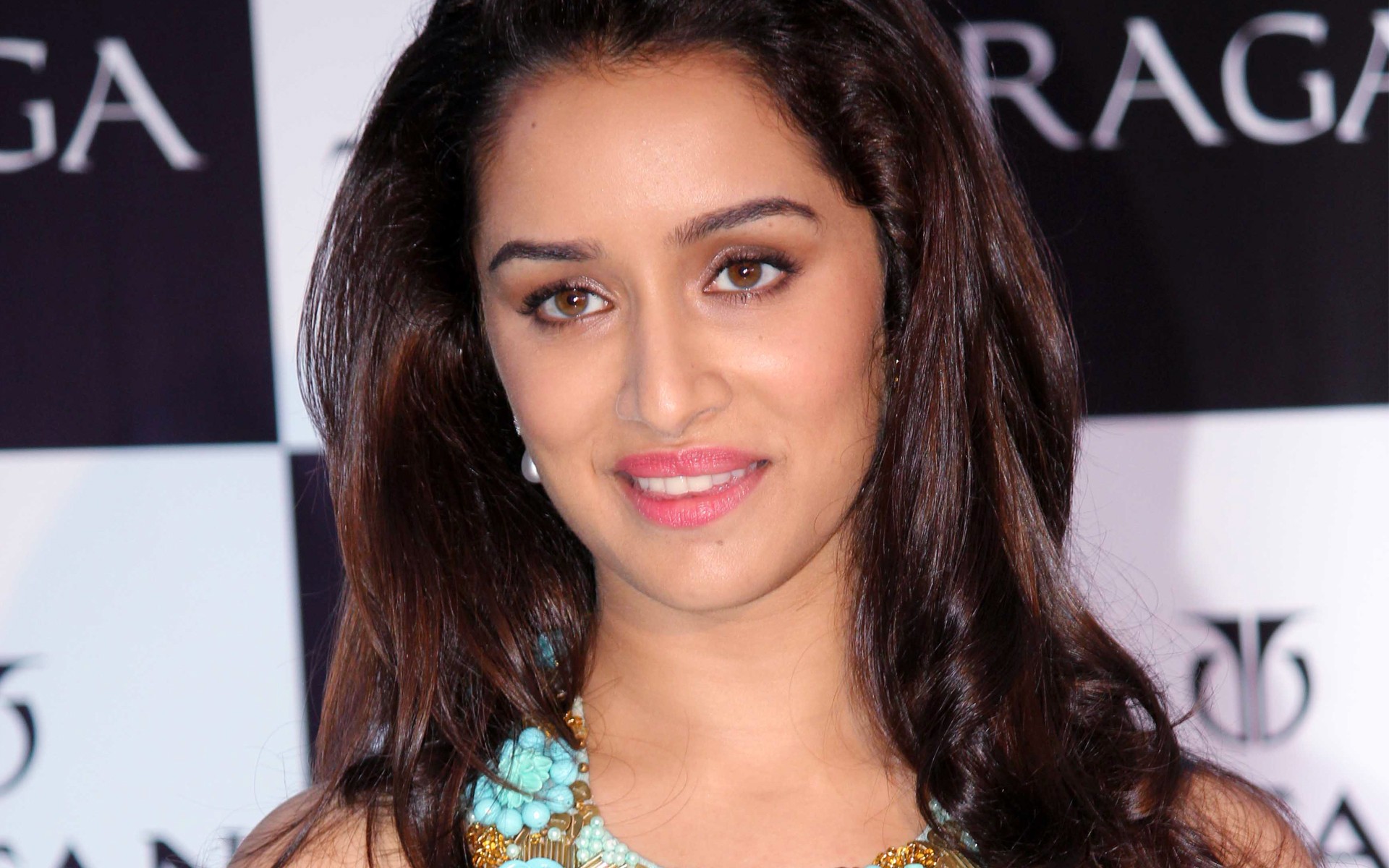 In this movie, Shraddha Kapoor has been snapped in a jersey for basketball. Well, she is definitely looking sporty and fitter than before. Nevertheless, this is the picture that has been shared by Chetan Bhagat on microblogging site Twitter. Take a look at the picture.

She is spotted with a jersey named Somani. The name of the lead female character in the movie and the novel is Riya Somani. Name of Arjun Kapoor, the lead hero of the movie is Madhav Jha. Chetan Bhagat is also closely associated with the movie and is writing the scripts as well. He generally dons the role of scriptwriter for odd movies in Bollywood. However, it will be interesting to see how the story of the modern age love story is narrated in the movie.

Spot the #halfgirlfriend . Post pack up it is basketball practice time on the sets. pic.twitter.com/ZGRvkmn3Iy

The movie is directed by Mohit Suri and is produced by the Balaji Motion Pictures. The movie is scheduled for April 28, 2017, release. The shooting of the movie is expected to cover vast places like New York, New Delhi, and Bihar.