Home Asia Shinzo Abe to Resign due to Health Concerns

The news comes at a time when the speculations of his resignation are everyone’s mind. The public appearance of the longest-serving Prime Minister of Japan is not so common now. The event scheduled at 5 PM today will be his first. He made few sparse appearances and hospital visits in the past.

In 2007, he stepped down after his first term as Prime Minister. He resigned due to a chronic digestive problem. However, according to a report on Bloomberg, a top government spokesperson Yoshihide Suga suggested Abe to continue until his term ends, September 2021.

Shinzo Abe spoke on Friday ahead of the press conference for a few minutes. He highlighted the meeting with the virus task force of the government. He also mentioned a new combat strategy against the COVID19 ahead of the flu season in winter. Abe said that the government is ensuring to secure the COVID19 vaccine for the entire population by the first half of the next year.

Japan has the least death rate among the seven advanced countries, despite having an old population. However, the economy of the third-largest economic power has suffered massively. The contraction of the economy from April to June was worrisome as businesses remain closed.

The news of his poor health gained pace when he visited Keio University Hospital a couple of times in as many weeks. The 65-year-old Prime Minister of Japan informed media that he is undergoing some tests for health.

He last appeared for a full news conference on June 18. 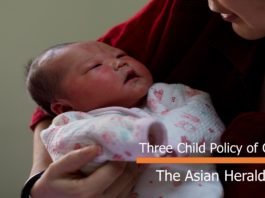 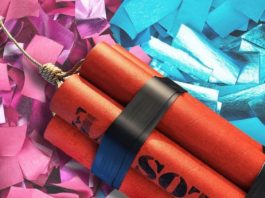 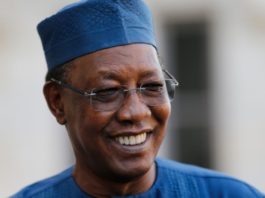 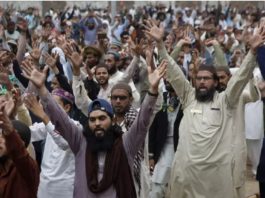 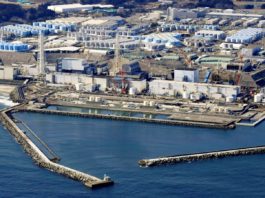 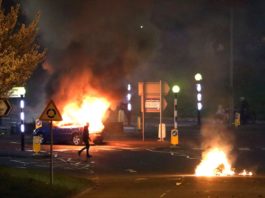