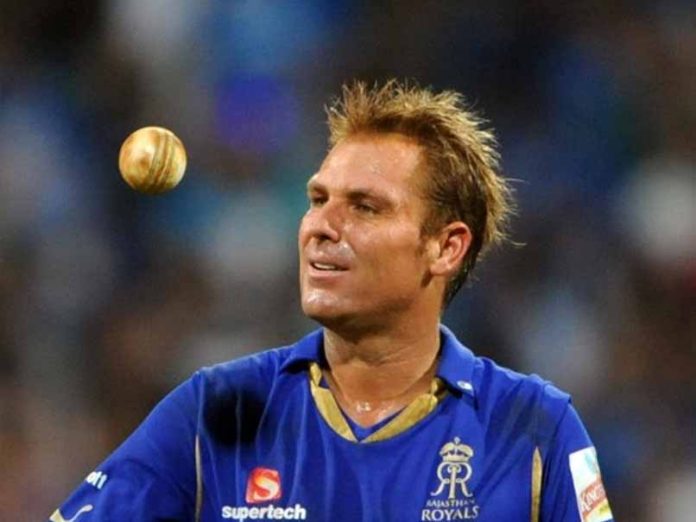 Shane Warne has hinted that he might return to IPL 2018. The final announcement is expected to come this week. With all the speculations, it can be said that he might be hinting to join the Rajasthan Royals yet again in the IPL 2018. However, he might join them as a coach or mentor. Shane Warne has left playing competitive cricket even at the BBL now and it can be understood that he will not be a part of the team at least.

Looking forward to making an announcement to you guys this week which I’m very excited about & yes it involves the #IPL2018 !

Shane Warne captained and mentored the Rajasthan Royals team to the maiden IPL victory in IPL 2008. He, however, played four sessions with the Rajasthan Royals as Captain and Mentor till 2011 and then bid adieu to the cash-rich cricket tournament. But this might be a homecoming for him. It is told that Warne is very close to Rajasthan Royals and he would be pretty happy to take up the responsibility. But the final announcement would give the clarification.

Rajasthan Royals is looking quite strong this time. It is re-entering the tournament after 2 years of suspension. Steve Smith has been retained by the Royals and with all possibilities, he would lead the pack. The team made some good buys this year auction and the experts believe that the team is quite composed. However, cricket is a strange game and no one knows what will be the impact on the field.

However, the experience of Shane Warne can be a great asset for the Royals. So, till then fingers crossed!