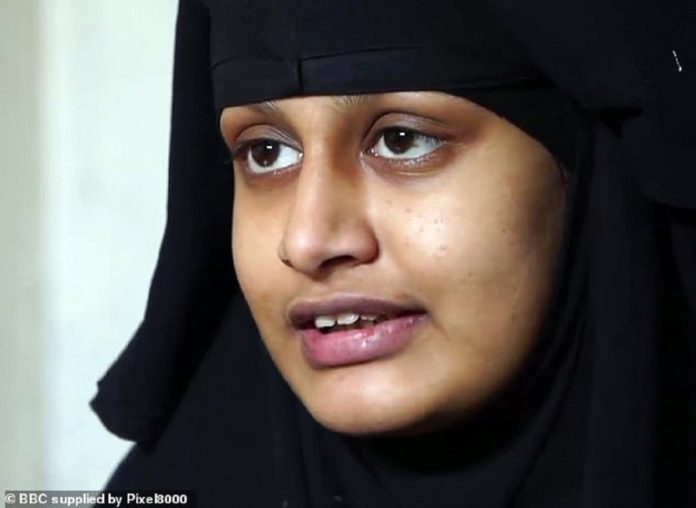 Shamima Begum, the 15-year-old schoolgirl left for Syria to become IS bride. She subsequently succeeded and married a Dutch converter, an Islamic State fighter just after 10 days. She was captured by the force after the last pocket of Islamic State was seized. All of her three children have died at 21. She is now at al-Roja refugee camp in Syria guarded heavily by the Syrian forces.

The British Government stripped her from UK citizenship after she was captured. The Bangladeshi origin girl since then has tried to return to the UK, saying that she made a mistake and want to start her life again. However, the government did not entertain this sighting increased national security risk.

The government argued that Shamima Begum left to join the IS, knowing what they are up to. It was an informed choice. She did not come out willingly as well. After the IS was defeated, she wants to come back. She poses a great terrorism threat to the country.

Her legal team, yes she has a high profile one, does not agree to this. They are fighting the citizenship in the Supreme Court. The legal team said that the refugee camp where she stays isn’t perfect for her to fight the case. The Syrian forces do not allow the legal team to meet her and thus she cannot provide adequate information to them. The legal team has urged the Supreme Court to allow her to come back to the UK to fight her case.

It has been termed as a fair trial, but the government does not agree to it.

The Supreme Court has reserved the judgment of the case for a later day.