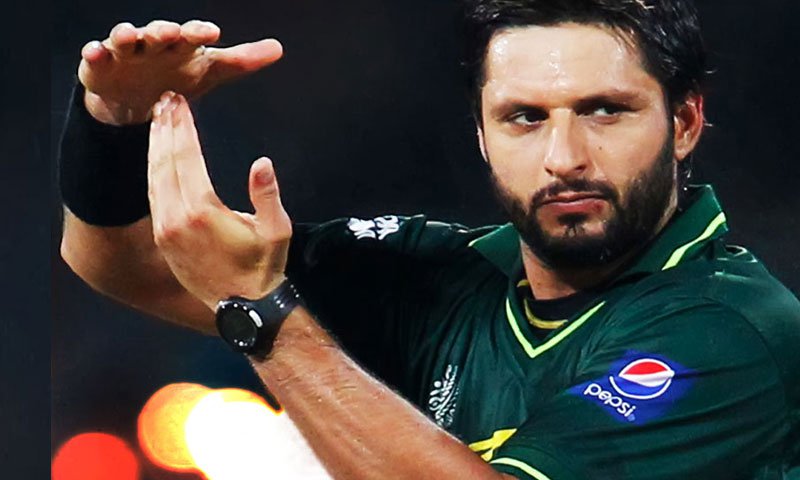 Shahid Afridi steps down as the Captain of Pakistan T20 team following the poor performance in the WT20. However, he has rejected all the news of retirement and said he wants to play for the country. Shahid Afridi steps down as the captain for Pakistan in the shorter version. However, this decision was expected from Lala. But he showed his eagerness to play for the National team even now. He has smashed all the rumours of retirement.

Shahid Afridi steps down as Captain

The Boom Boom Afridi was expected to retire. He announced the retirement from ODI after the 2015 ICC World Cup. He also hinted that he would like to retire after the WT20 2016. However, during the WT20, he said that he still has the hunger. Shahid Afridi, 37 has spoken about retirement many times but he has come back from the retirement again and again. It is not different this time either as he has expressed his willingness to play the highest format of the game.

According to PCB reports, it was expected that Shahid Afridi will be sacked as a captain. His position in the team is also in danger. He has been termed as a clueless and irresponsible captain. The entire team debacle has been imposed on Afridi. Sensing the sacking, Shahid Afridi steps down as captain from Pakistan team. However, it will be interesting to see whether he is considered for the team in the future tournament.

Pakistan Cricket is set to undergo major changes and a new captain for T20 and perhaps a coach can be expected at any point of time.

Roger Federer shocks a fan who woke up from coma after...

Anil Kumble Steps Down – Why everything is wrong in Indian...