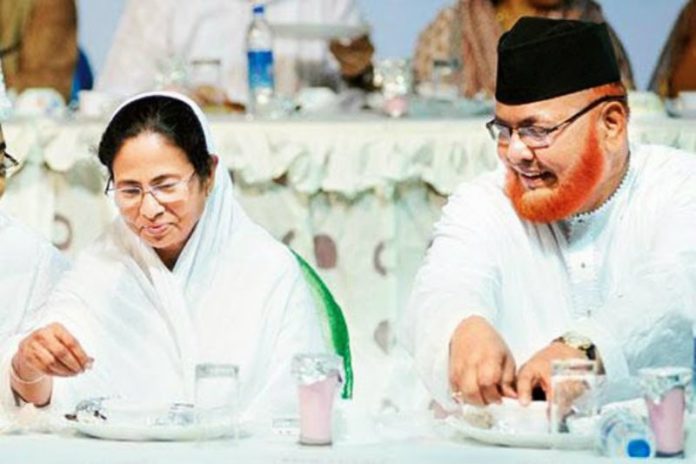 The irony is that the statement is coming from the member of Trinamool Congress (TMC) whose party leader is known for her simple lifestyle. Shahi Imam’s statement about Mamata Banerjee is absolutely shocking and indicates the insensitivity of the Party members. The statement can prove to be disastrous for the party as Bharatiya Janata Party (BJP) have managed to penetrate West Bengal and they are targeting the next elections.

Shahi Imam of Tipu Sultan Mosque Maulana Nurur Rehman Barkati further went on to say that as the rule of using red beacon was made by erstwhile British government thus he will continue to use the red light. He said that India has not formulated a single law and Indian constitution was based on British laws which give him right to use the red beacon. He also said that even if Prime Minister Narendra Modi comes to him and ask him not to use red light, he will now abide by. Standing firm on his decision to use red beacon the Shahi Imam said that West Bengal is different from rest of the country and laws formulated by central government are not applicable in the state, West Bengal only follows state laws.

Maulana Nurur Rehman Barkati is the same person who issued Fatwa against Indian Prime Minister Post demonetization. Regional BJP leader C.K. Bose condemned Shahi Imam’s statements and said that those people who do not follow law must be put behind the bars.