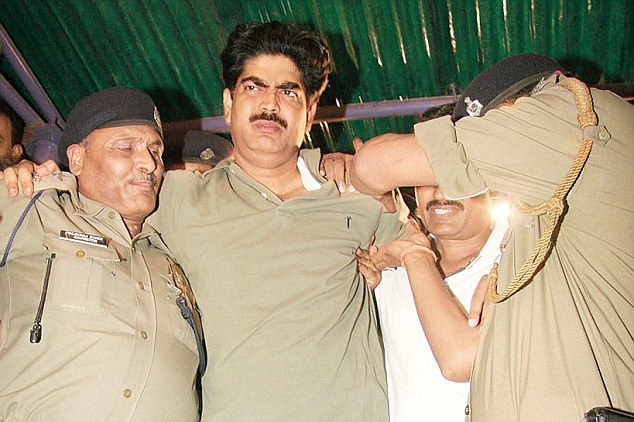 Shahabuddin Bail Plea is canceled by the Supreme Court of India. The court has declined to grant him bail and asked the police to take him into custody. The Bihar Government was asked to take necessary actions as well.

The notorious RJD Leader was convicted of two murder case and another case is to commence. He granted bail by the Patna High Court. However, the review petition was soon filed by the Chandra Keshwar Prasad whose three sons were killed by Shahabuddin, and one was a sole eye witness of another murder. They also feared the risk of security and safety as Shahabuddin Bail plea was granted by Patna High Court.

Rajiv Roshan Murder Case is yet to begin and the Apex Court has asked the trial court to start it immediately. Roshan was the sole eye witness of killing his two younger brothers by Shahabuddin in Siwan. He was later also murdered allegedly by the RJD Leader.

The Bihar Government also opposed the Shahabuddin Bail plea and urged the court that the release will unleash terror in Bihar. The Top Court reserved the order for Friday and canceled his bail plea today. Shahabuddin is shortly going to be taken into custody by the Bihar Police.

Why Pakistan refuses to accept Indian Army Action on Border