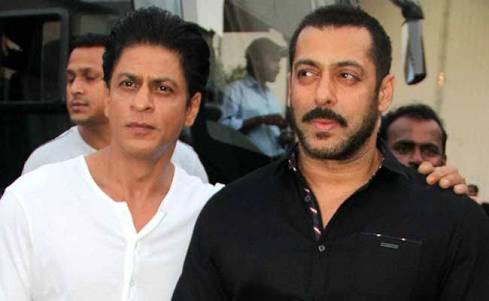 Shah Rukh was asked about the Rape remark of Salman Khan and he clearly evaded the question. He was seen evading the question. No prominent actor from Bollywood has come for this remark and Shah Rukh Khan too seen reluctant to answer the same.

Salman Khan said that he felt like a raped woman as he could not walk straight after the Sultan work out. This created huge controversies and people asked him to apologize for the same. The Sultan actor however hasn’t apologised for it. His father Salim Khan however apologised for his remarks on behalf of him.

Kangana Ranaut, Anurag Basu and Sona Mahapatra are the very few names who have voiced their opinion against it.

NCW has again issued a summon to Salman Khan for making derogatory statements.