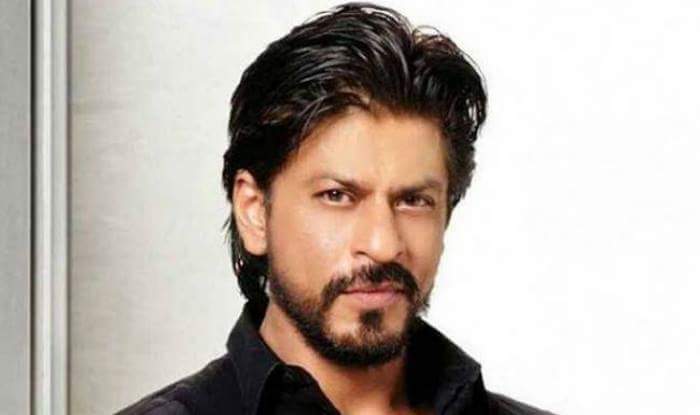 Shah Rukh Khan detained at Los Angeles Airport by the US Immigration Department. Shah Rukh Khan broke the news and confirmed that he has been detained. Even though he said that he understands and respects the security but he is frustrated to be detained again and again in the United States.

US Envoy tweeted his apology.

Sorry for the trouble at LAX @iamsrk. We are working to ensure it doesn’t happen again. Your work inspires millions, including in the US.


This is not something new for the Bollywood Superstar and he has been subjected to detain at various airports of the United States. As the news broke that Shah Rukh Khan detained, people started following his tweets closely. The next one was hilarious and said that he got some good Pokemon at the airport and he considered it as the brighter side.

Shah Rukh Khan detained but his sense of sarcasm never fails to grab the highlights. He once said that whenever he feels arrogant about himself, he takes a trip to America and the immigration people kicks the star from his stardom.


Shah Rukh Khan was first detained in 2009 in New Jersey. He was interrogated for a couple of hours and he was not even allowed to make a call. Even though he said that he is an actor and came for shooting but nothing worked, he once told TOI. He was again detained in New York in 2012 and after the news broke that Shah Rukh Detained, he just made a hat trick of detention. Some suggest his name gives him trouble and some say that he is an intentional pick for the US immigration officials. Well, this is something the officials can answer, but there should no compromise with the security at any cost.

Here are his tweets.

I fully understand & respect security with the way the world is, but to be detained at US immigration every damn time really really sucks.

The brighter side is while waiting caught some really nice Pokemons.