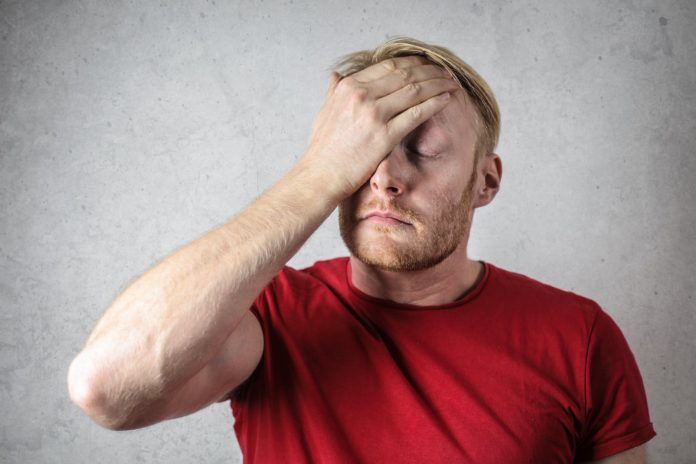 Sexual Dysfunction in men can be very easily treated now. This has been one area of research that scientists focused on for many days. However, a new successful breakthrough can resolve the problem, once for all without side effects.

The scientists have found out the gene that controls the enzyme, aromatase. This enzyme is basically responsible for converting the testosterone into Oestrogen in the brain. The Oestrogen drives the sexual activities in male. Even though it is known as a female hormone, but it is required in a good amount for erectile function.

Researchers from North-Western University found a single gene, named Cyp19a1. This gene controls the conversion of testosterone to oestrogen. The researchers have successfully isolated the gene.

This would help them in developing drugs that can treat male sex addiction and low libido, Daily Mail reported.

Researchers removed the Cyp19a1 gene from male lab mice and put them with their female counterparts. They had more than the normal testosterone level, but they had low libido. It explains that the function of testosterone is based on the aromatase.

If the drugs can be developed, then heightened sexual desire can be achieved. It can even treat compulsive sexual desire.

There are existing treatments available to treat sexual dysfunction, but these come with many side-effects. The new drug could avoid the side effects.