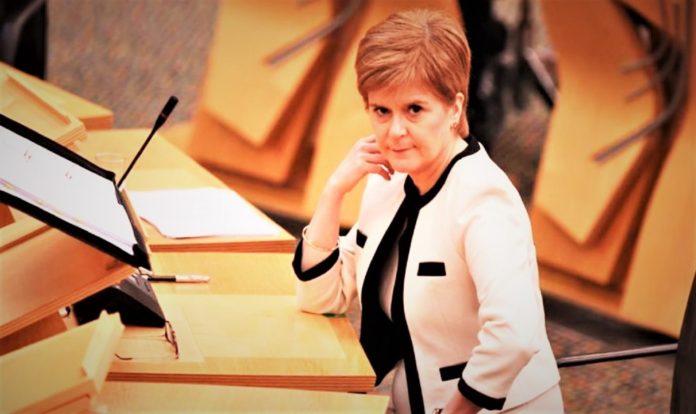 Scotland Elections have thrown yet another challenge for the UK. In the 2021 Scotland Elections, the Scottish Nationalist Party, led by Nicola Sturgeon, is certain to get the full majority.

The elections are scheduled for May 6. The surveys showed that the SNP is likely to get 71 seats out of 129 in the Scottish Parliament. Sturgeon is a pro-independence leader and would surely want another referendum.

The UK Prime Minister Boris Johnson would have to agree in case the Scottish Parliament decides to go for it. He has however did not entertain the idea and said that the Scottish people already rejected separation.

But things have changed since then. The last time, the referendum took place, people voted in favor of staying with the UK with 55%. However, the latest survey shows that 57% of people want to vote for independence, reported Reuters.

What changed? Well, the first is Brexit. Yes, this has made many Scottish people want to be part of the European Union rather than the UK. On the other hand, the handling of the coronavirus pandemic has irked many as well.

In a nutshell, the experts believe that if SNP comes with a full majority, there would be certainly another referendum. If the referendum happens, the UK might end up losing Scotland.

Scotland is one-third of mass land for the UK and one-tenth of the population. This will be a big blow to the already struggling economy of the UK after the Brexit.