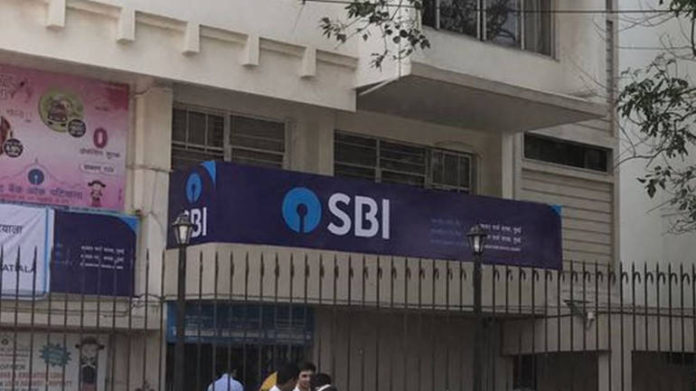 SBI Minimum Balance is set to change following the backlash faced by the largest public bank in India. As per the reports the bank is planning to slash at least 70% of the present balance. As of today, the SBI asks its urban account holder to keep a minimum of INR 3000 balance, INR 2000 for Semi-Urban and INR 1000 for the rural account holders. In another change, the bank might change the balance from monthly to quarterly. However, the official announcement is yet to come.

The backlash on the SBI Minimum balance came after SBI collected more than 1771.67 Crores only from the penalty for not keeping the balance over eight months of 2017. SBI posted 1581.55 Crores of net profit in the September quarter. One of the 50 top global banks of the world, SBI has faced many challenges in recent times but has finally started getting the steps right. The bank has close to 40.5 Crores of Savings Accounts which attract the minimum balance criteria.

The minimum balance criteria came back after the demonetization drive of the Government and the banking system stood for an overhaul change.