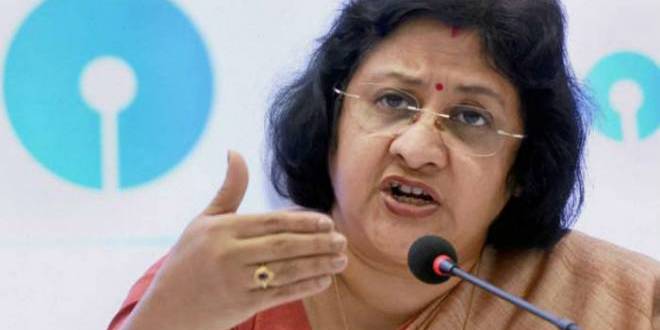 SBI Minimum Account Balance policy has paved way for other Private Banks to impose the same rule. The largest bank of India even got a “Re-Think” directive from the Government but the bank remains unfazed. The SBI Minimum Account Balance is to stay and the management has strong reasons for it, as per the CEO Arundhati Bhattacharya. The CEO spoke to the media and ensured to clarify the stance of the bank in this regard.

The MAB is generally asked to overcome the maintenance amount of the savings account. This is also in accordance with the CASA (Current Account Saving Account) rule.

The charges have been applied to ensure that loan interests are given out at the minimum cost to the people. The MAB theory would ensure that the Bank has some cash and that would also help the bank to maintain the Cash Reserve Ratio. SBI is already suffering from the huge Non-Performing Asset and in order to maintain good cash to credit ratio, the MAB would be a key factor.

The Jan Dhan Accounts are huge in numbers in SBI. The accounts are zero accounts, made by the Government of India for the poor people and the bank has to manage them. The CEO said that the SBI has at least 11 Crores Jan Dhan Account, and the bank has to manage the cost to maintain those as well.
With respect to the charges levied on the ATM withdrawal, the bank said that the citizen should be moved towards the digital platform and that can help the bank to reduce the cost of the ATM.

SBI has framed rule under which the urban people have to maintain INR 5000 SBI Minimum Account Balance else penalty can run up to INR 100 plus taxes. The MAB for Tier II cities is INR 3000 and for Tier III is INR 2000. The MAB for the rural areas is INR 1000, informed the Public Bank.

Apple Business – What Drove Apple into Profit; Not iPhone

Idea Vodafone Merger – How the deal can change the Indian...